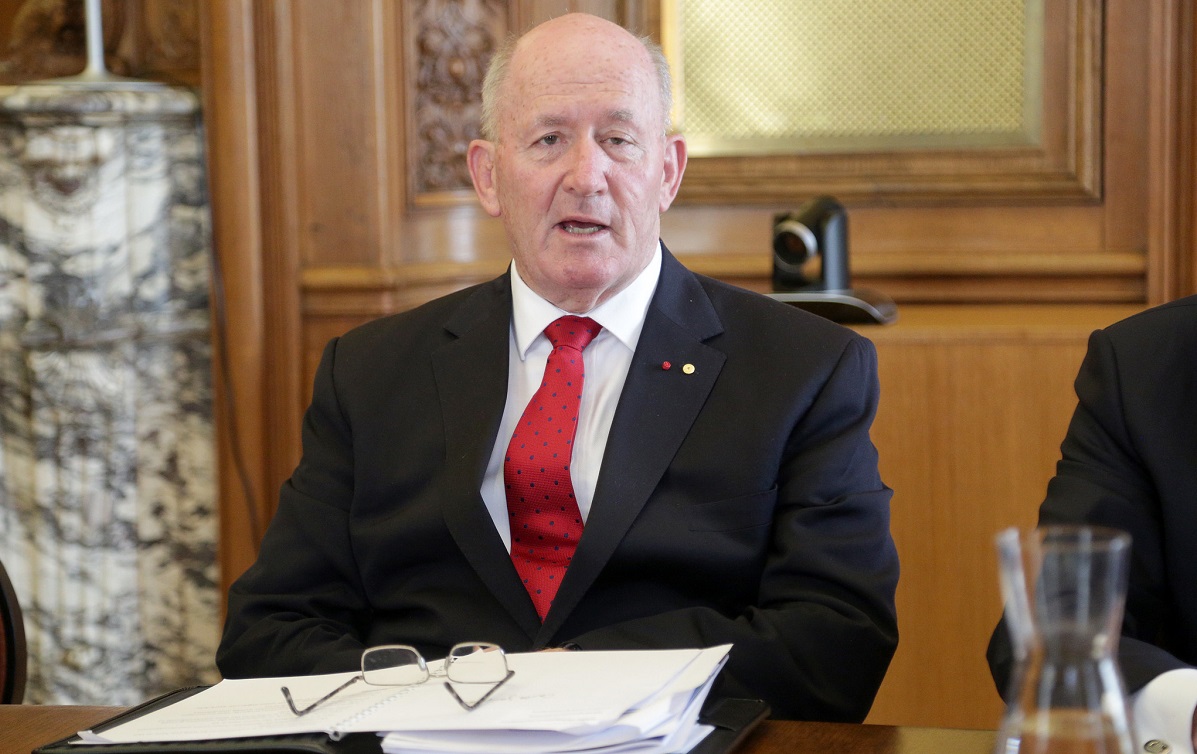 Questions over the role of the governor-general have surfaced recently after news of a row between former Prime Minister Malcolm Turnbull and Attorney General Christian Porter became public.

The two were at odds over Mr Turnbull’s intention to advise Governor-General Peter Cosgrove not to appoint Peter Dutton as Prime Minister should he win in a leadership contest, over questions to do with his eligibility to sit in parliament due to former business interests.

The Attorney General believed the Governor-General had no role in considering this issue and only needs to consider whether he would have the confidence of the House of Representatives.

However legal opinion is not settled on cases like this and constitutional lawyers say convention is all we have to go by.