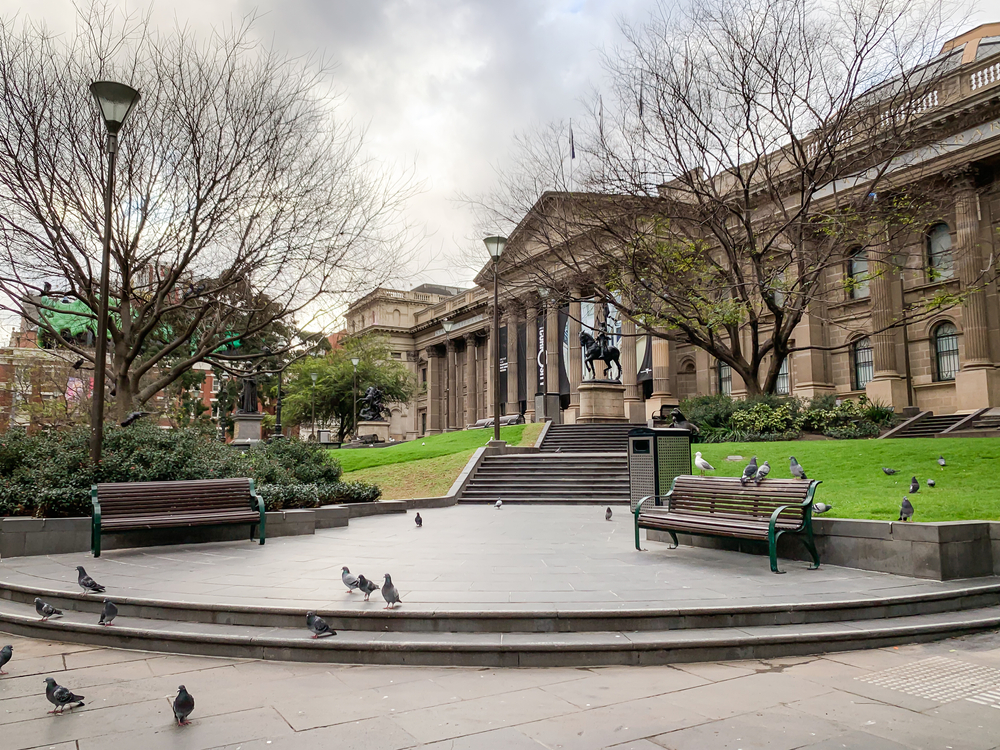 Victoria’s strict Stage 4 lock-down has finally shown signs of ending, with Premier Daniel Andrews scheduling the unveiling of a plan to ease out of lock-down for Sunday, 7th of September.

The plan, which will have separate restrictions for regional Victoria and Melbourne, comes in the wake of daily infections in the state trending downwards, hitting 70 recorded cases on Tuesday. While the plan remains a mystery, Andrews has mentioned the possibility of adopting traffic light system similar to those used in European countries battling Covid-19.

But while the lock-down remains in place, and the plan unknown, questions remain over what form the future of Victoria’s Covid-19 combat strategy may take. With discussion of estimated dates where transmissions will reach single digits, there is a debate to be had over whether elimination is a viable strategy, or if continued suppression is preferable.