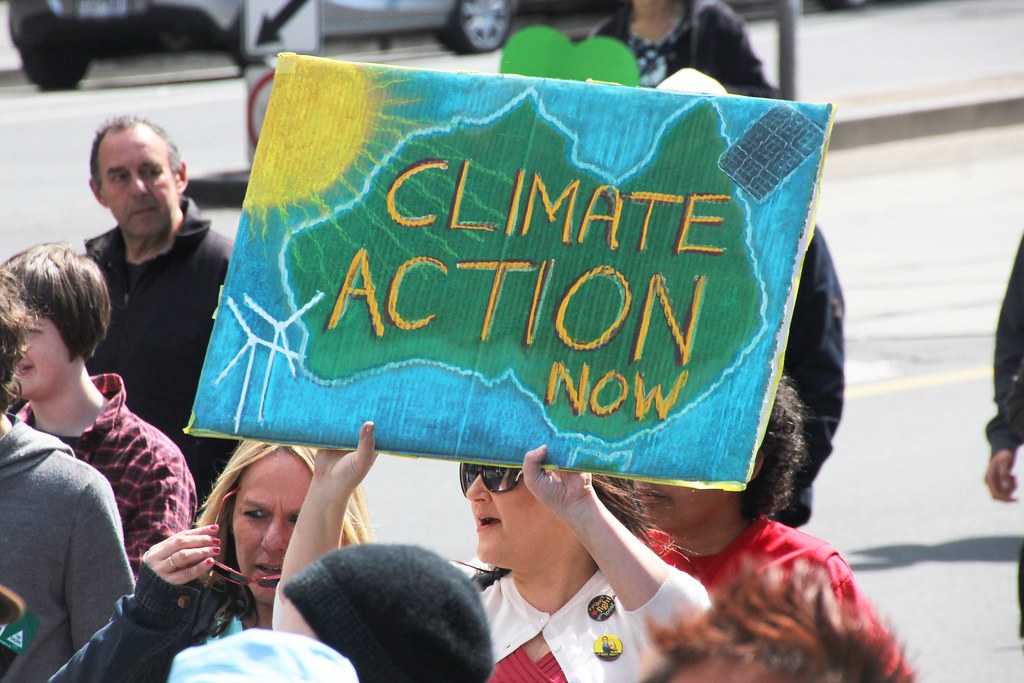 The 2019 Australian Federal Election was highly anticipated as the country’s first impactful push for a climate election, although, in the aftermath of said election, climate action has faced a serious silence in media coverage.

For what may be the most drastic issue humanity faces in modern times, climate action has suffered a skewed perspective in the mainstream media.

Hence, society’s perception of the issue may not be ideal in facing the threat of global warming as we all must now look to the media to shine perspectives on the mounting issue and to lead us back on a correct path of climate action.