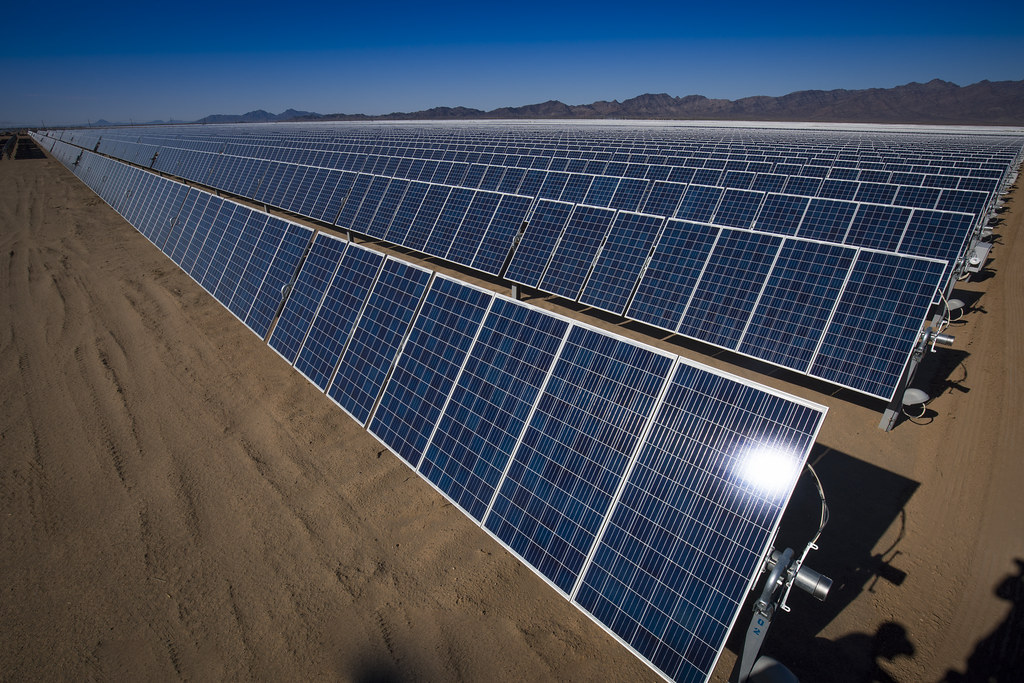 Play
Stop
"Renewable Energy Development in the California Desert" by mypubliclands is licensed under CC BY 2.0

Western Australian opposition leader Zak Kirkup has unveiled plans to reach 100% renewable energy by 2030 – an entire two decades ahead of the federal governments same goal for 2050.

Mr Kirkup announced the renewable energy policy in a press conference this week, only four weeks away from the state election set to be held March 13.

The oppositions proposed policy revolves around the promise of a more sustainable future, including creating approximately ten thousand jobs.

Under the Opposition’s promise, Western Australia will phase out all government-owned coal-fired power stations within the next five years, have a state government that operates with net-zero emissions by the year 2030, as well as the operation of an energy-clean public transport system by the same deadline.