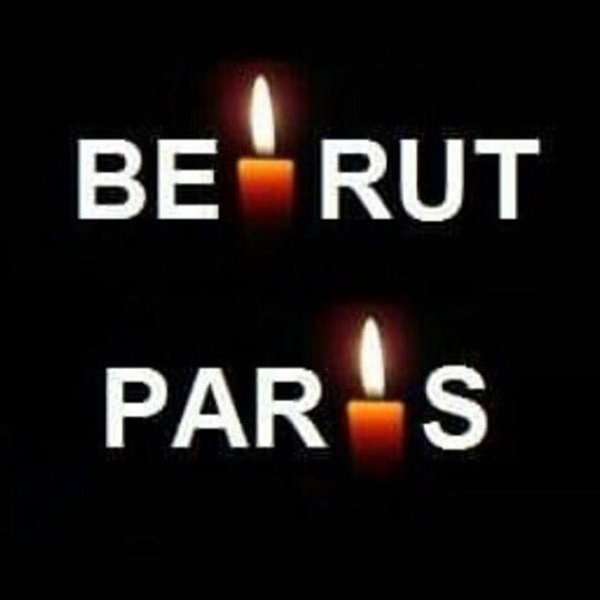 Reports have emerged that senior Iraq intelligence officials warned of imminent attacks just a day before the deadly attacks on Paris, the same day two suicide bombers blew themselves up in Beirut, killing 44 people and wounding at least two hundred. Terrorism experts says these attacks are the beginning of a new wave of terror by Islamic State. France has stepped up air strikes on IS targets in Syria since the attacks and the US and Russia have agreed urgent UN-led peace talks are needed. Here in Australia officials have left our security threat on high, unchanged since September 2014.