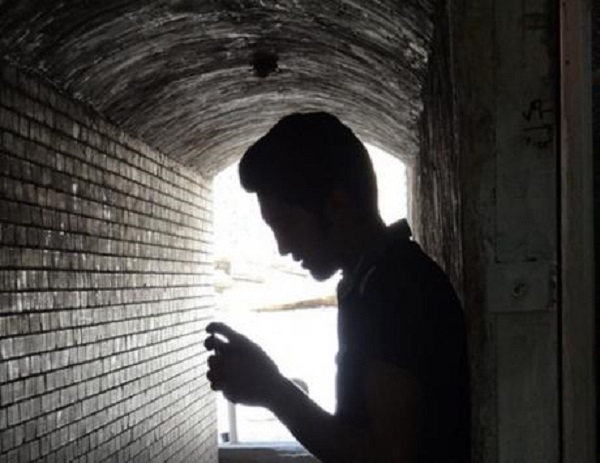 In Ireland, a campaign headed by the husband of murdered Melbourne women Jill Meagher, was launched this week. Called ‘prostitution – we don’t buy it’, the campaign highlights the role of men in the purchasing of sex, saying that it dehumanises women and profits criminal gangs. The hope is that the campaign will reduce the demand among Irish men for sexual services however it has drawn criticism from prominent figures within the sex industry.