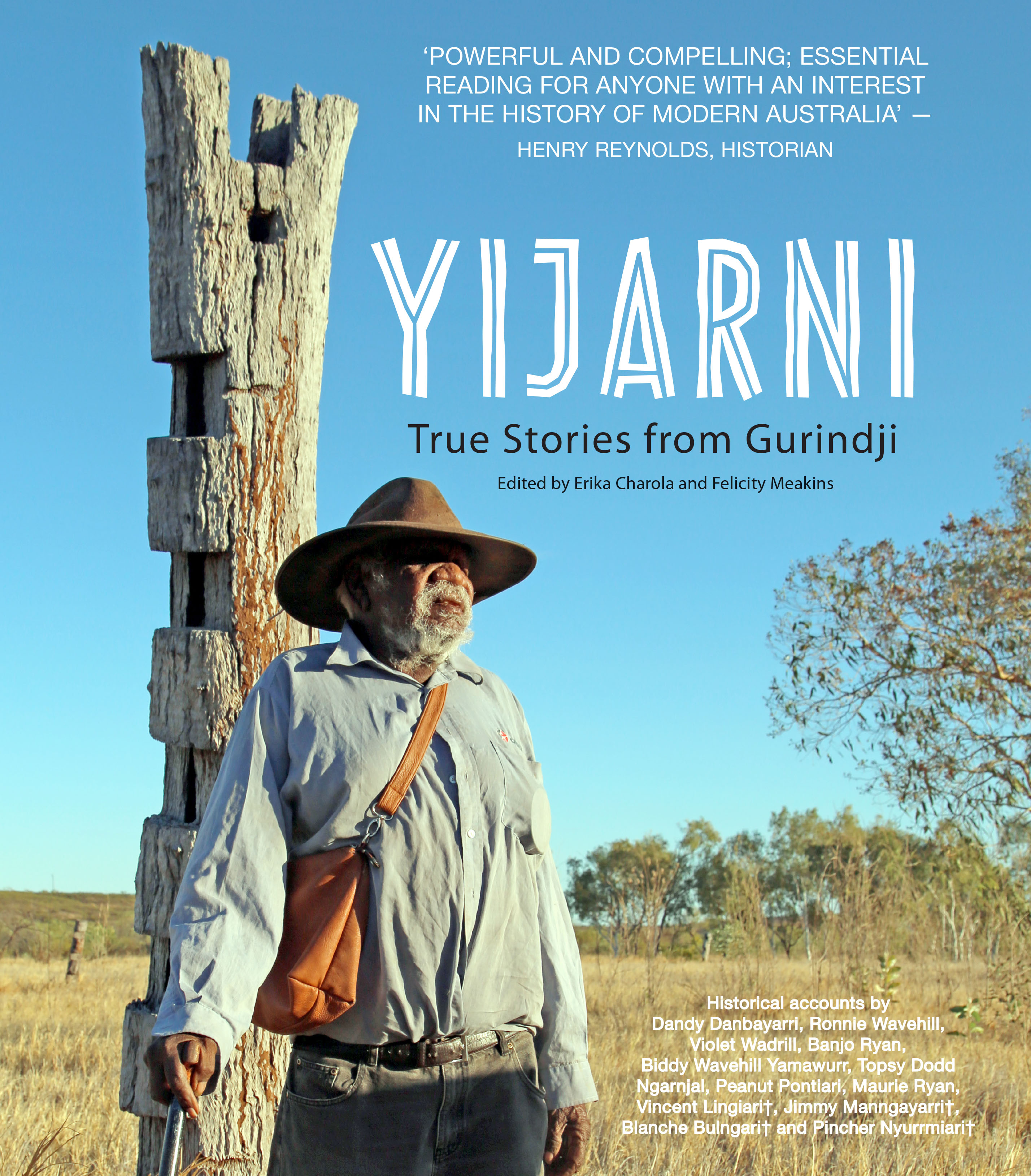 The Wave Hill walk off is generally accepted to be a story of poor wages and conditions leading to land rights. But a book  released to coincide with the 50th anniversary of that event tells a much longer story. The detailed and compelling stories in the book , from Dreamtime, through massacres during early white settlement, to the dark days of Lord Vestey, were told to linguists originally as part of a school project. They are now collected in Yijarni: True Stories fom Gurindji Country and recognised as a valuable record of the experiences of the Guridji through that first wave of colonisation and an explanation of why Wave Hill was a final expression of a long simmering anger.