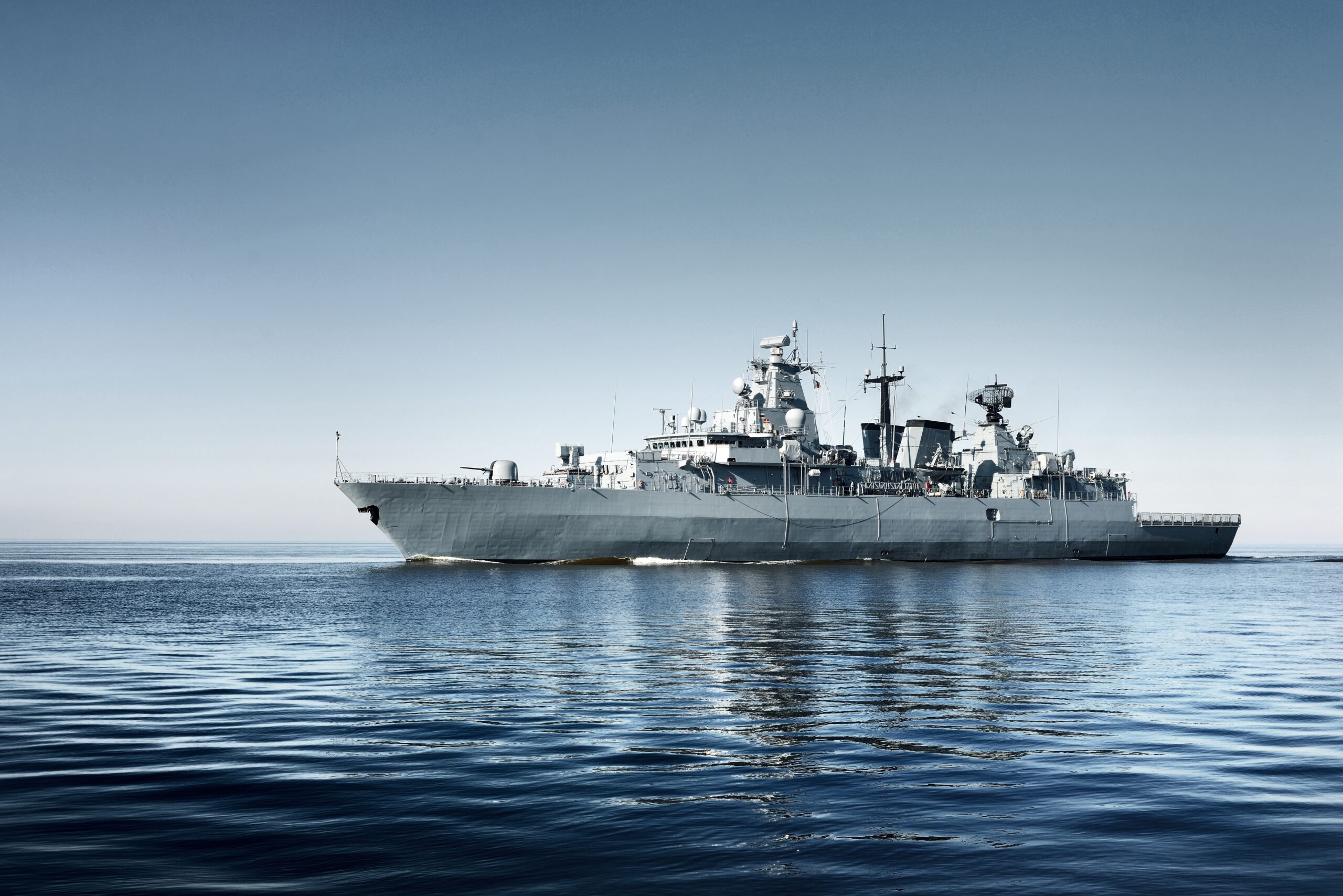 Germany has sent a warship to the South China Sea for the first time in nearly twenty years, to strengthen calls for international law to be maintained in the region. The warship which left the port of Wilhelm shaven on Monday will visit Australian shores in October before it sails through the contested waterway. It comes as other Western nations are expanding their military presence in the region to counter China’s territorial ambitions. This week China conducted naval drills in the South China Sea after British aircraft carrier HMS Queen Elizabeth entered the territory. China said it was encroaching on its territory and risked being evicted.

Download Audio
Produced By
Featured in storyJames Goldrick, Former Rear Admiral in the Australian Navy and Adjunct Professor at the Strategic Defence Study Centre at the ANU
Category
Tags
Arrow Back to archive
Arrow Back to Tuesday
Share Facebook Twitter Twitter Tumblr
Other stories from this day: