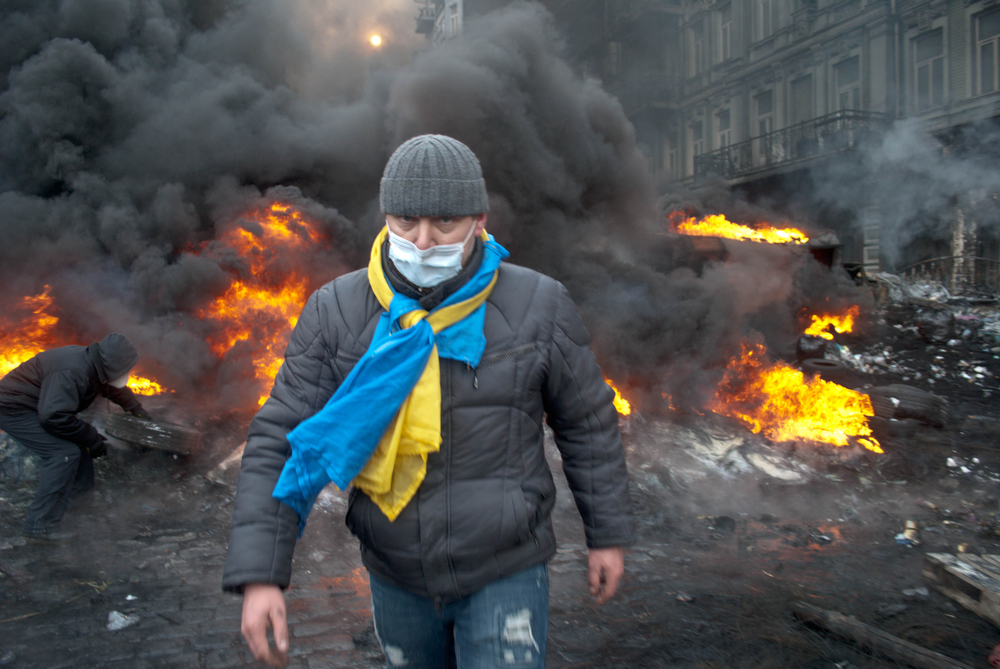 Play
Stop
The 2013 Euromaiden protests were one of the reasons behind the start of the conflict. Photo by Lux3000

The ceasefire agreement signed in August between the Ukrainian Government and Russian backed Separatists has fallen apart.

Battles across Eastern Ukraine have become more and more deadly as Moscow continues to deny any involvement.

As European Politicians focus on Catalonia and Brexit, and American’s focus on North Korea and Syria, the war in Ukraine has become less of a priority within international political circles.