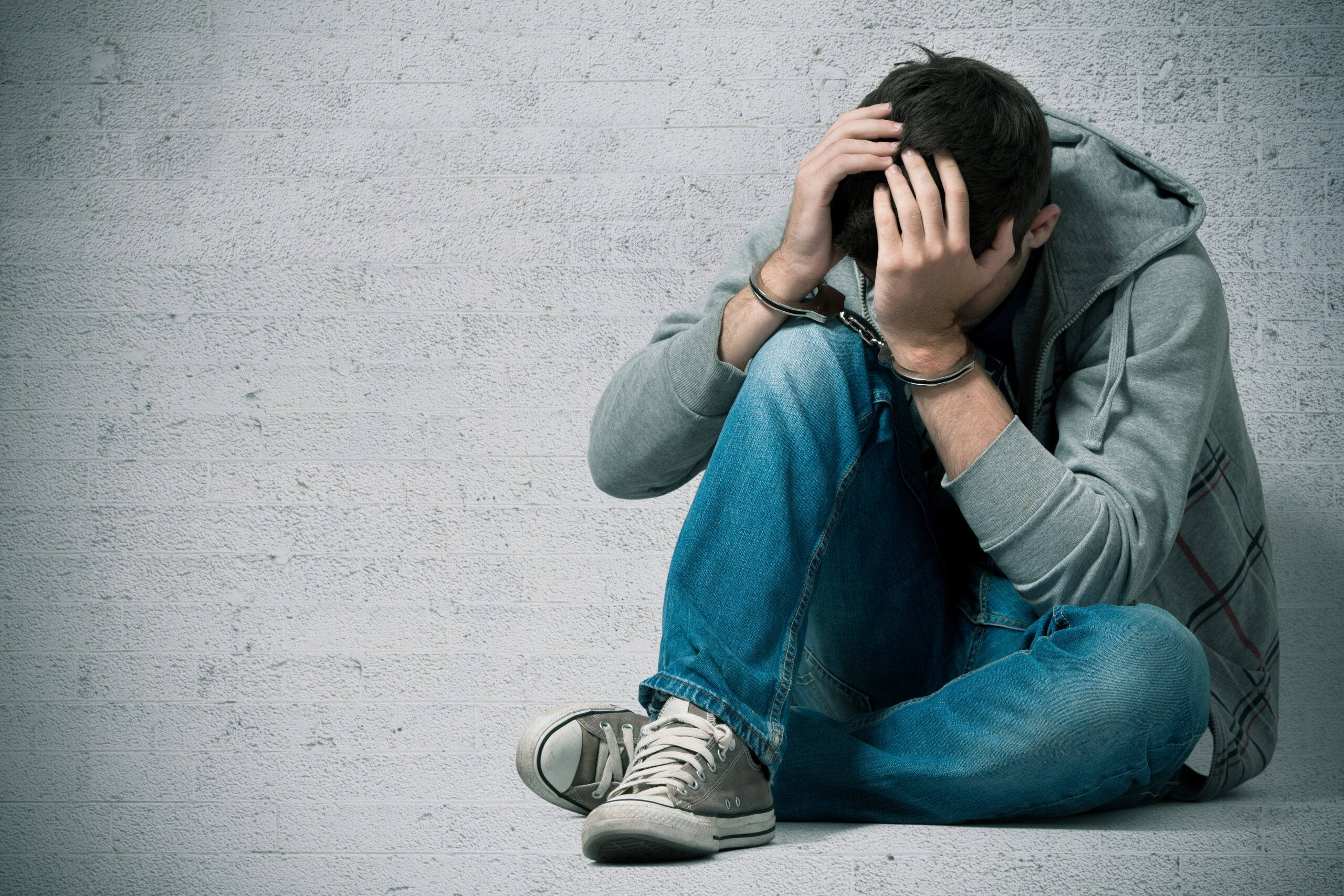 The Queensland Government is this week expected to introduce a series of new measures for young offenders, after a pregnant couple were alleged killed in a car crash. The alleged driver was a 17 year old person on bail, who was driving a stolen vehicle.

The new laws, proposed on February 9, include the trialing of GPS tracking for young offenders, and a reversing of the bail presumption for youth who commit serious indictable offences. These tough changes have the support of the Cabinet, though there are critics such as Greens MP Michael Berkham, who believe the reforms will actually increase recidivism.