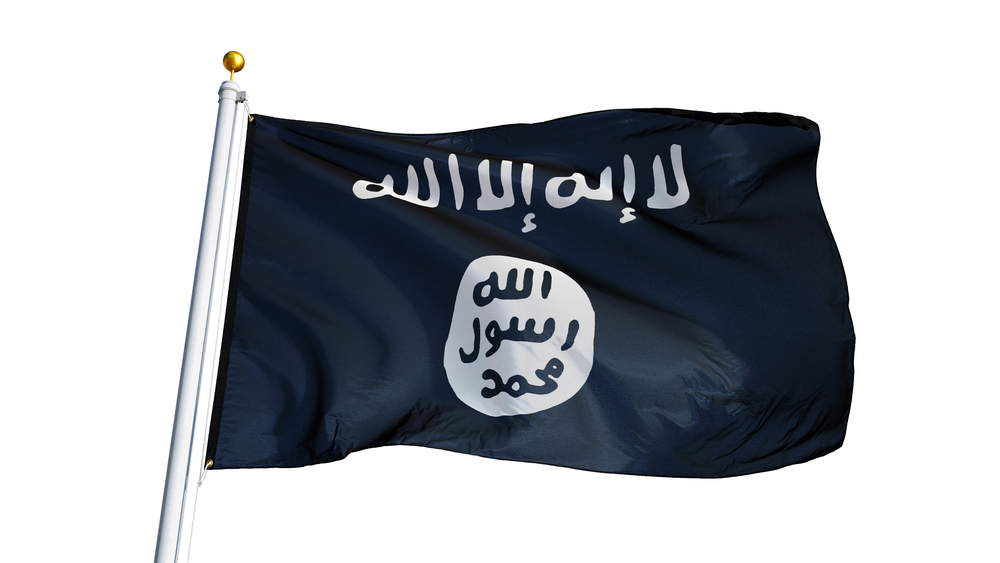 After more than three years of combat operations, Iraq announced Saturday that the fight against the Islamic State group is over.

This news came days before Russian President Vladimir Putin has also claimed fighting against the Islamic extremists is over, with Russia set to remove troops from the region.

But fighting between opposition forces continues. Is the war on ISIL really over?

Download Audio
Produced By
Featured in storyDr Alexey Muraviev, Associate Professor of Department of Social Sciences and Security at Curtin UniversityDr Mehmet Ozlap, Director of the Centre for Islamic Studies and Civilization, Charles Sturt UniversityProfessor Greg Barton, Global Islamic Politics, Deakin University
Category
Tags
Arrow Back to archive
Arrow Back to Tuesday
Share Facebook Twitter Twitter Tumblr
Other stories from this day:
You might also be interested in: