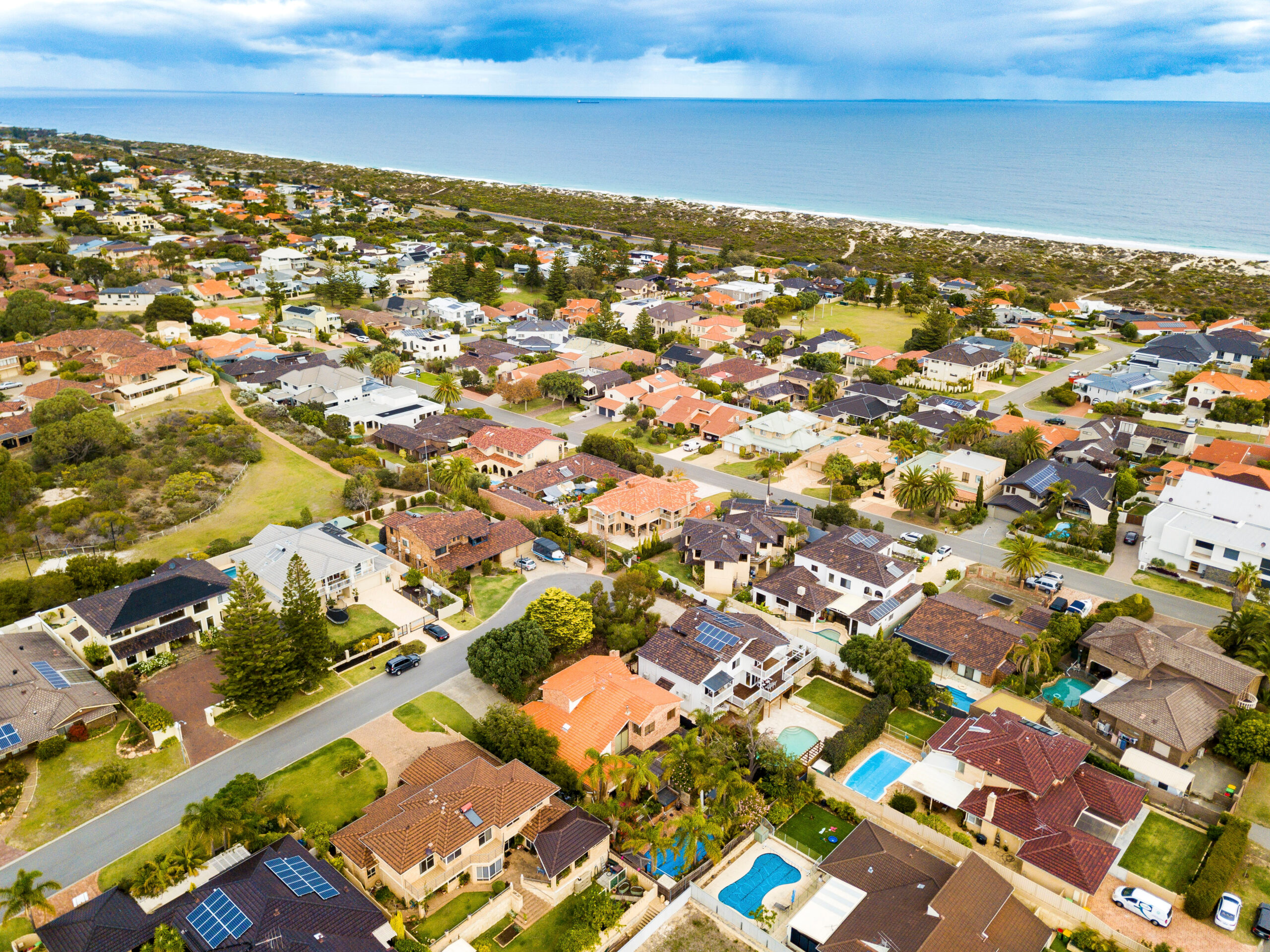 People in Perth are being forced into homelessness due to a housing crisis that has been years in the making.

To combat this growing concern, the state government of Western Australia has announced plans to release land for development. It’s a large-scale release that aims to support about 385,000 people.

The Wire spoke to Curtin University’s Professor Stephen Rowley and housing affordability advocacy organisation, Shelter WA, to find out just how helpful these measures will be for the people of Perth.