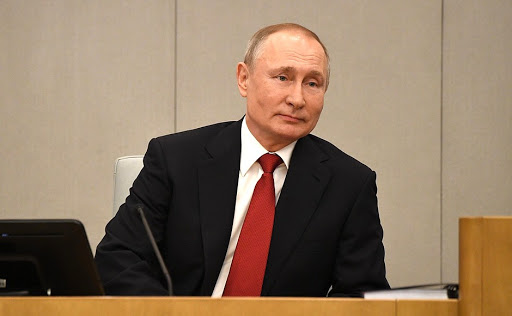 The 67-year-old President of Russia has supported a proposal that could see him retain power until 2036.

The proposal, which has passed through the lower house of parliament is yet to be approved by the nation’s Constitutional Court. If it is approved by the Court, a national referendum on the proposal will occur.

Although Putin has rejected claims that the amendment caters to his own self-interests, the proposal has caused many to scrutinise the intentions of the authoritarian leader.