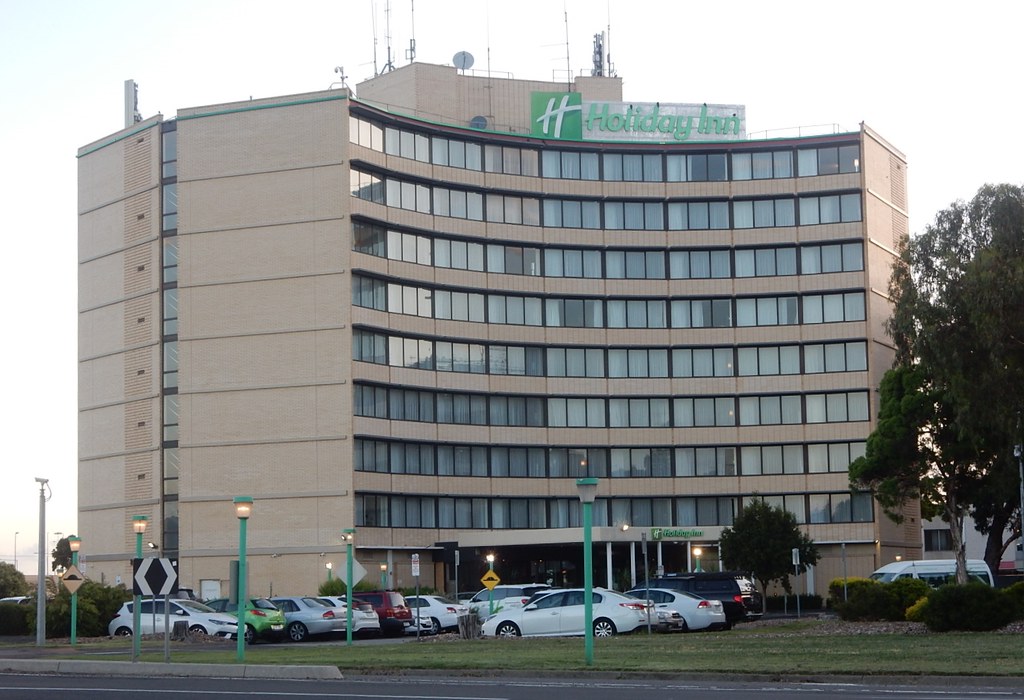 International travellers are finally allowed back in Melbourne as of yesterday, under the Victorian government’s reintroduced hotel quarantine scheme.

This marks the third time the government has updated their hotel quarantine scheme, after the first time caused a second wave, and the second time caused a five-day lockdown.

The new and updated scheme involves changes such as staff wearing new Personal Protective Equipment (PPE) and for all staff to have received at least one dose of the Pfizer vaccine.

The ventilation systems in hotels have also been updated to prevent airborne transmission, which was revealed to be the cause of the last two outbreaks in Melbourne hotels.