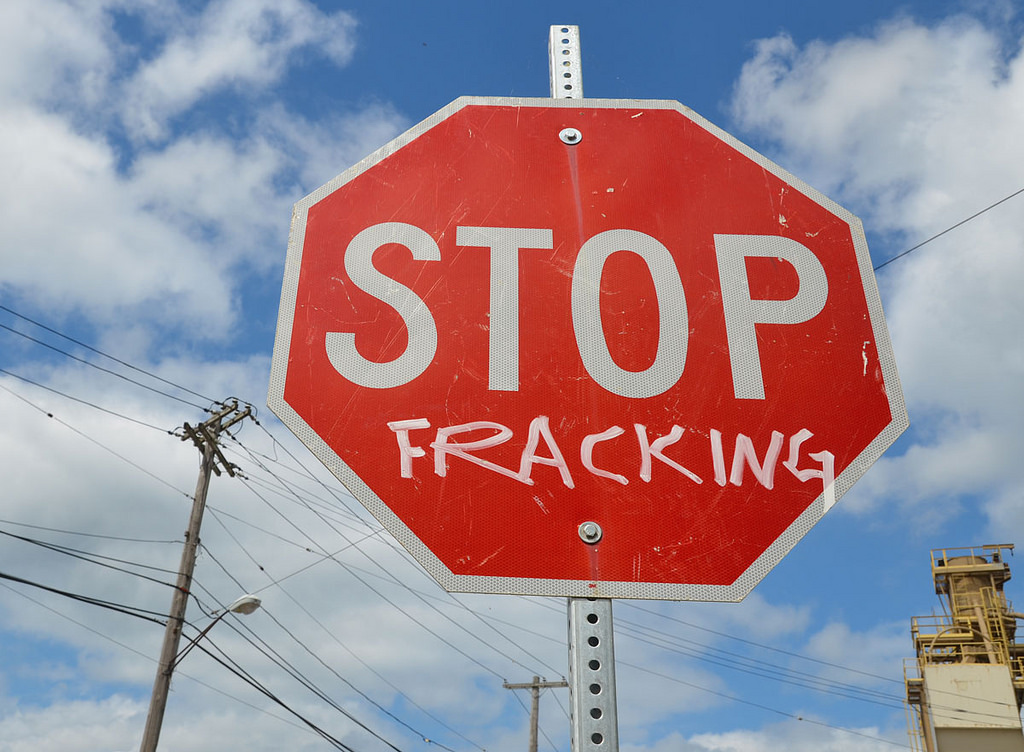 In a move welcomed by anti-fracking supporters and environmentalists, the Victorian government is introducing legislation to permanently ban the exploration of unconventional gas in the state.

The legislation is the first of its kind in Australia, and will be introduced to Victorian parliament later this year. The Government says the ban will protect Australia’s environment and  agricultural sector, but not everyone supports the move.