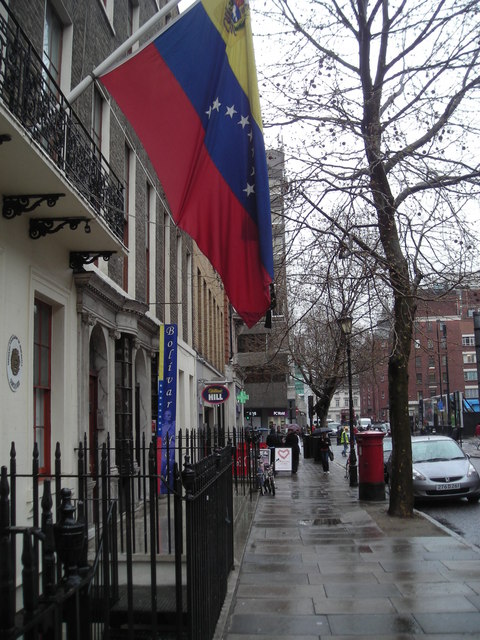 Venezuela is about to make history. The second country to become socialist in Latin America will vote for president on 7 October, and it’s not clear who is going to win. President Hugo Chavez is running as a candidate for the third time in a row, while Henrique Cipreles is the opposition candidate. Both have very different ideas and perspectives for the future of Venezuela. According to official numbers from the Venezuelan government, nearly 19 million people are allowed to vote in Venezuela, and just 100,495 Venezuelans are allowed to vote overseas.