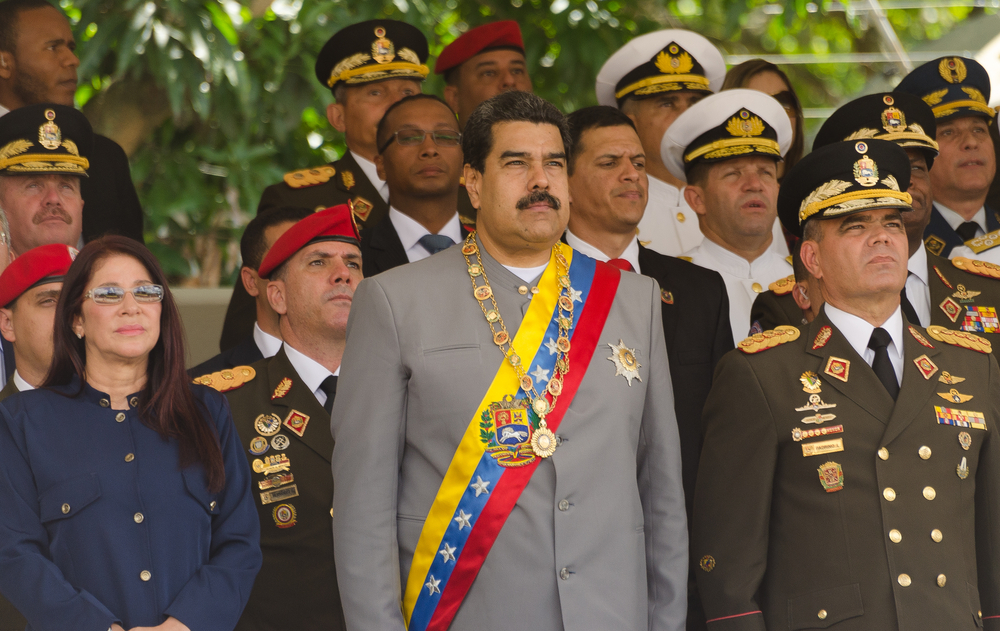 On Sunday 30th of July, Venezuelans were asked to vote for the new Constituent Assembly called by President Nicolas Maduro. The opposition fiercely condemned the fraudulent methods of the government. Many protests happened in the streets of Venezuela between last Wednesday and Sunday.

The brutality of the police forces resulted in at least 14 dead people.
The electoral officials said the turnout was 41.5%, a figure contested by the opposition, who said 88% of voters abstained.

The opposition called for more protests around the country on Monday and called for a mass demonstration on Wednesday when the new assembly is due to convene for the first time.

Download Audio
Produced By
Featured in storyJeffrey Browitt, Associate Professor of International Studies specialized in Latin America at the University of Technology, SydneyCarlos Eduardo Morreo, researcher in the School of Politics and International Relations at The Australian National UniversityAna Cecilia Abreu, Venezuela Journalist and Media Coordinator at the Venezuelan Association of Australia
Category
Tags
Arrow Back to archive
Arrow Back to Monday
Share Facebook Twitter Twitter Tumblr
Other stories from this day:
You might also be interested in: