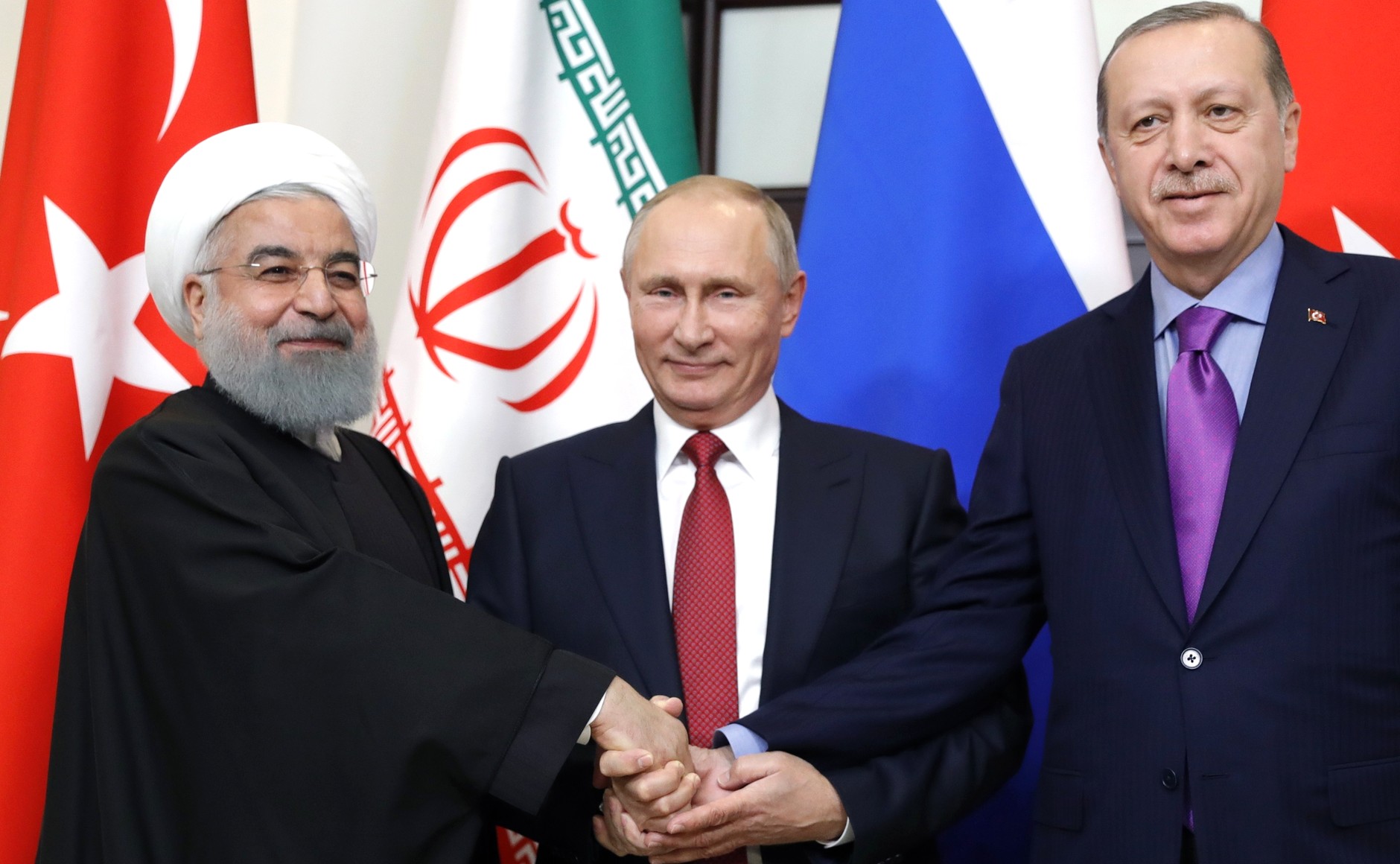 The United State’s hopes of leading Syria out of their civil war have all but evaporated as Russia, Turkey and Iran enter negotiations on how to push forward with the rebuild.

A US military publication has conceded that Russia has out-maneuvered them, with President Donald Trump this week announcing he would be pulling troops out of the Middle Eastern country.

The uneasy cooperation between Iran and Turkey will cause issues as the talks drag on, with the Turkish forces having publically opposed Iran’s presence in Syria in the past.