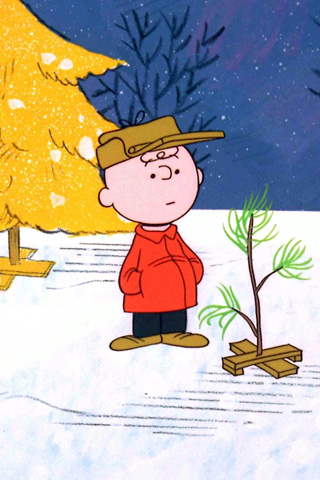 There is a big problem with Australia’s mental healthcare system. People who have problems that are too complex are being left out until they find themselves in life-threatening situations. And even then, they are kicked out as soon as possible due to a lack of resources. Psychologists are calling for urgent mental healthcare reform ahead of a planned overhaul of the system to be announced by Health Minister Susan Ley by the year’s end. In a submission to the 2016-17 Budget, the Australian Psychological Society have outlined the necessity of improving access to psychological services for certain groups in society so that all Australians get the care they need.