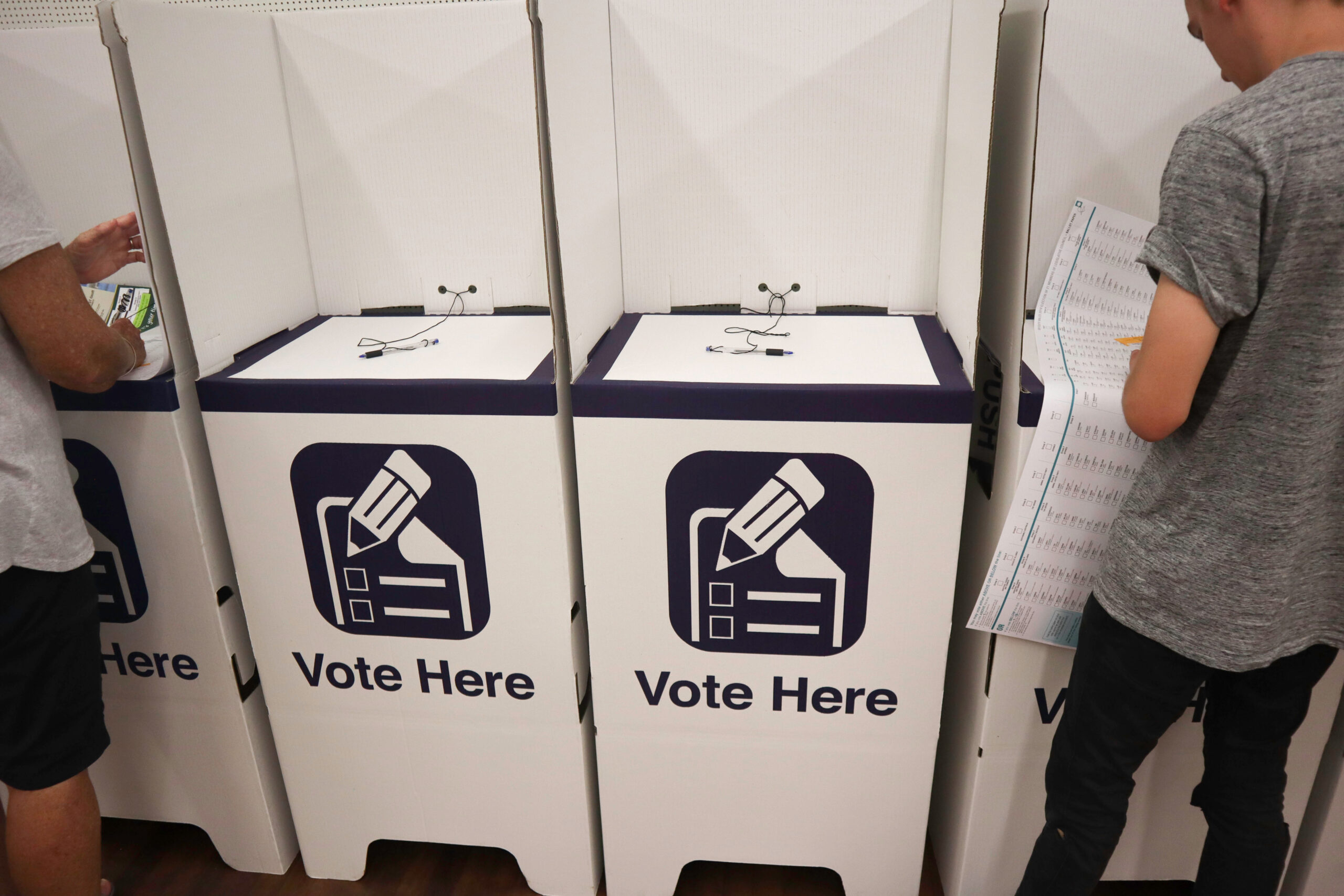 The battle for Upper Hunter, which could deliver a minority government for Gladys Berejiklian or a potential leadership challenge against Jodi McKay is warming up. The NSW by election for an electorate with over 55,000 people, has put the spotlight on the energy policies of the major parties.

Mining is the major employer in the regions, but with the signs that the industry is in decline, there are growing concerns that the area will be struck by rising unemployment levels unless a transition plan to renewable energy of other industries is put in place.