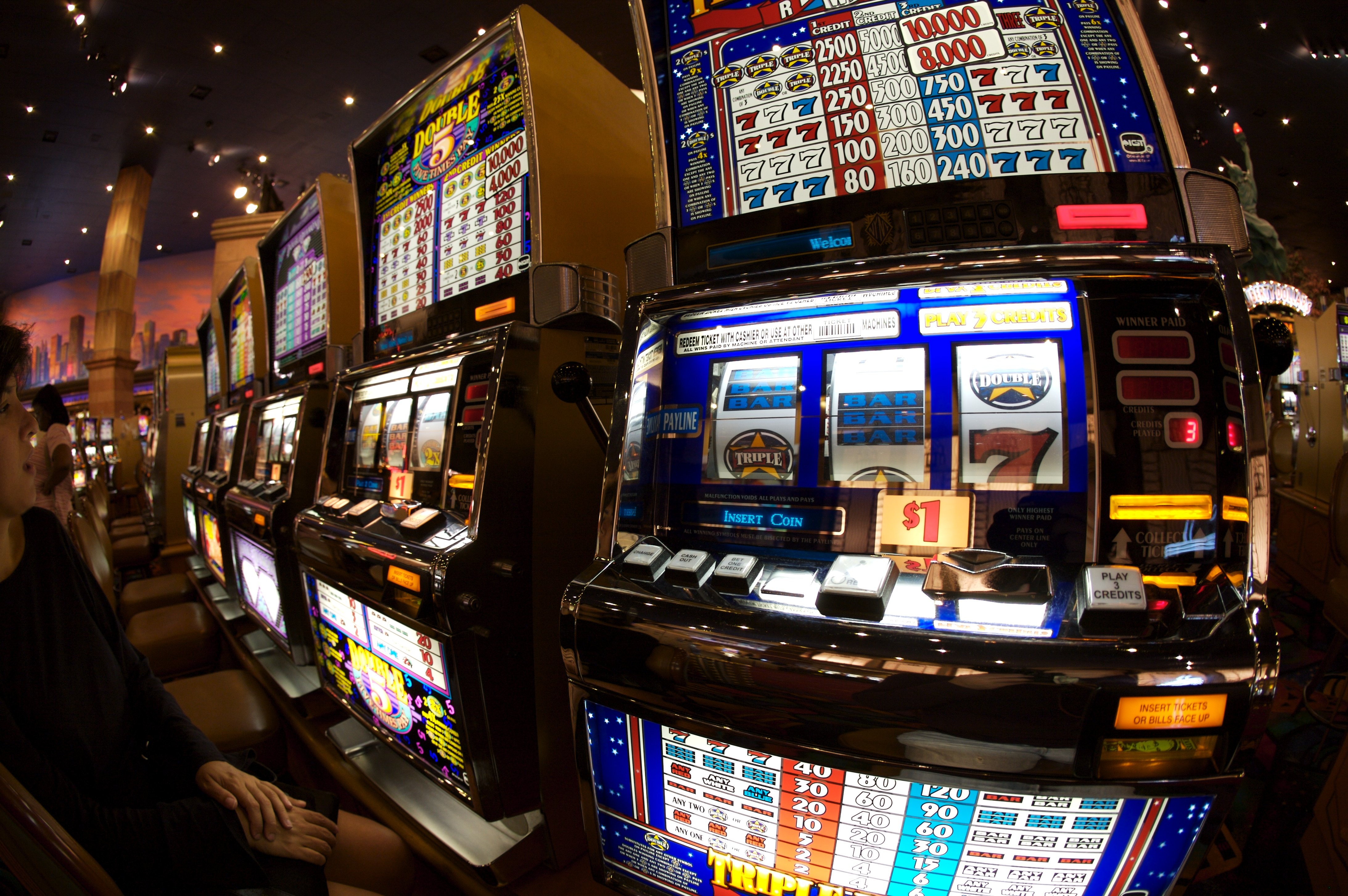 Another chapter in the pokie reform story began today after it was revealed Channel Nine disguised comments against the reform as personal opinions of two of its NRL commentators.

Independent Senator Nick Xenophon is now calling for the Australian Communications and Media Authority to look into it. He says the problem isn’t just about disguising political advertising but that channel nine has clearly been taken in by anti reform campaigners.