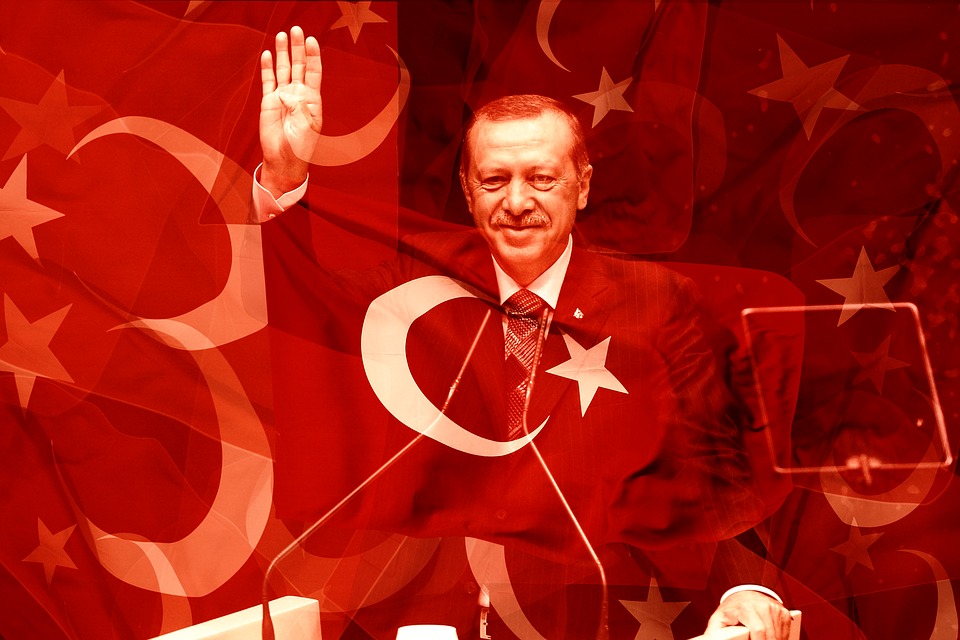 Recep Erdogan, already Turkey’s leader for the last 16 years, has been voted in as the country’s first ever directly-elected president.

It follows from last year’s referendum, which transformed Turkey’s political system, and gave sweeping powers to the new position of president.

Dr Murat Yurtbili expressed his concern for Turkey and the wider region.