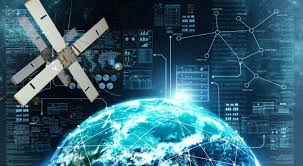 President Trump has announced he wants the creation of a new wing of the military, a “Space Force”.

Until now, space has officially been a peaceful zone, designated for the use and advantage of all.

But could the creation of a specific militarised space force change the way we view space?