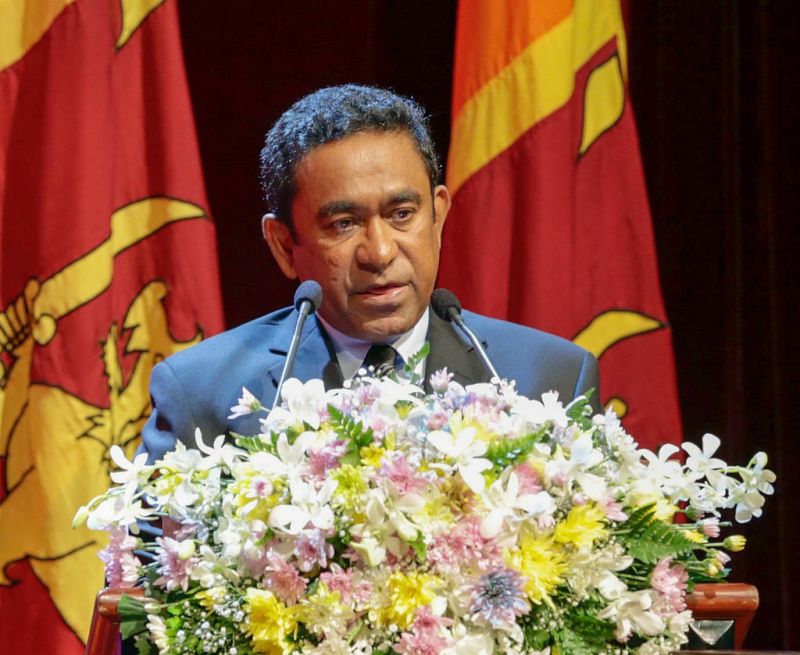 While many of us may imagine the Maldives as a tropical paradise, it’s currently in the midst of a political crisis.

With an uncertain political future, embattled President Abdulla Yameen declared a state of emergency, on Monday, following a decision from the Maldives Supreme Court to free nine convicted politicians.

The ruling also called for 12 MPs stripped of their seats to be reinstated, which would see President Yameen lose his parliamentary majority.

What will this crisis mean for the future of the Maldives?