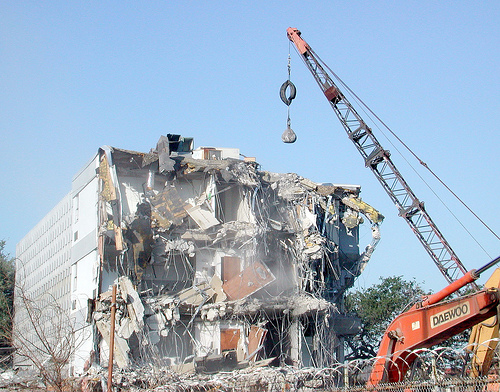 Social media has seen a wave of satirical criticism after talkback host Alan Jones said that female politicians were ‘destroying the joint’. Jones was criticising Julia Gillard’s announcement of funding aimed at boosting the participation of women in the politics of pacific nations. He’s been targeted by a barrage of humourous criticism on twitter and facebook. One of those fuelling the humourous campaign was Jane Caro, an author, commentator and regular on television show, The Gruen Transfer.