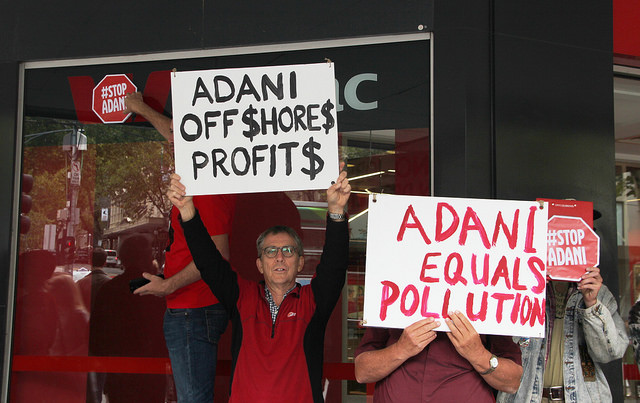 The Prime Minister Malcolm Turnbull has met with  Chairman Gautam Adani’s this week in India, during his three day visit.

It has been reported that the Prime Minister has made a claim to resolve the Native Title issues surrounding the Carmichael coalmine in Central Queensland.

Opponents to the mine who have been resisting the Government’s plan remain firmly against Adani’s project, and believe that traditional native land owners have been forgotten in the conversation.