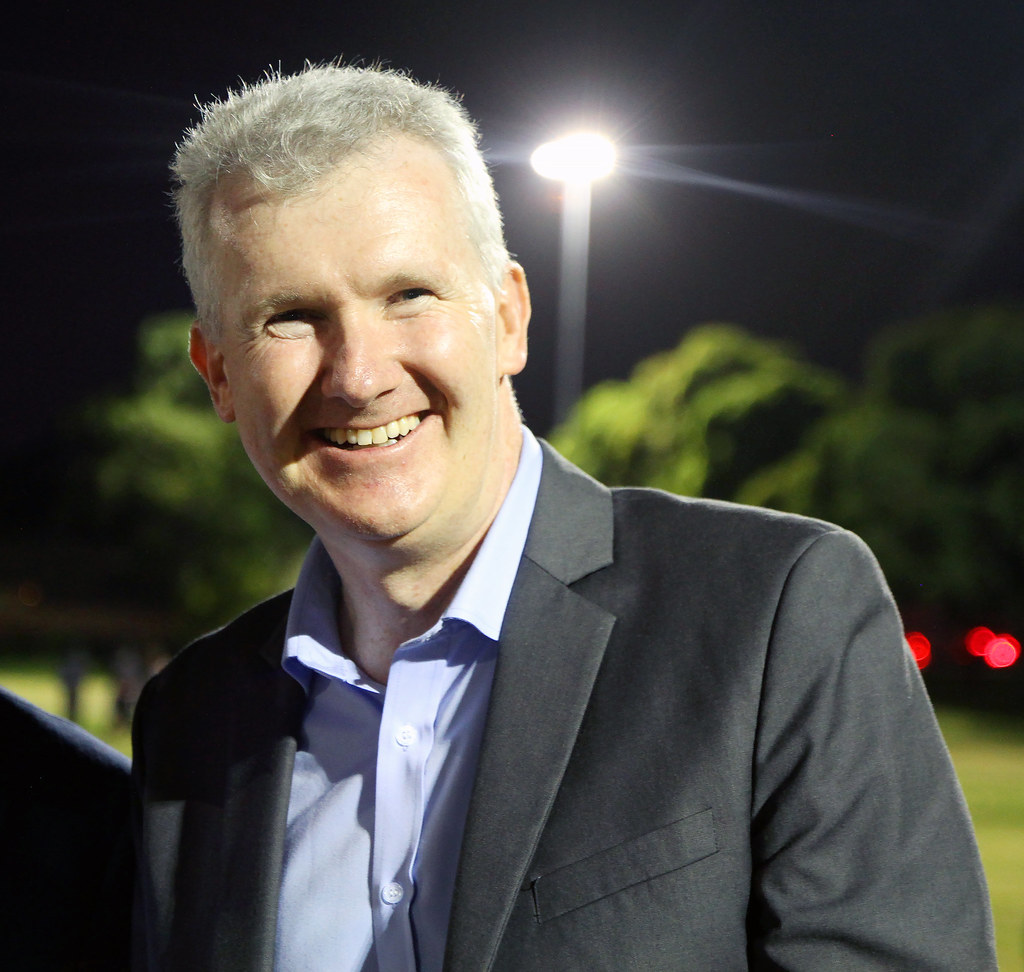 The federal government has moved to deliver on their promise of eliminating the construction industry watchdog, in a decision that has sparked a major debate between employers and unions over the importance of the regulator.

The Australian Building and Construction Commission has been responsible for pursuing prosecutions against the CFMEU construction union since its creation in 2016 by the Coalition government. However, the Employment and Labour Minister Tony Burke believes the regulator is wasting taxpayer money, and that its powers need to be reduced.