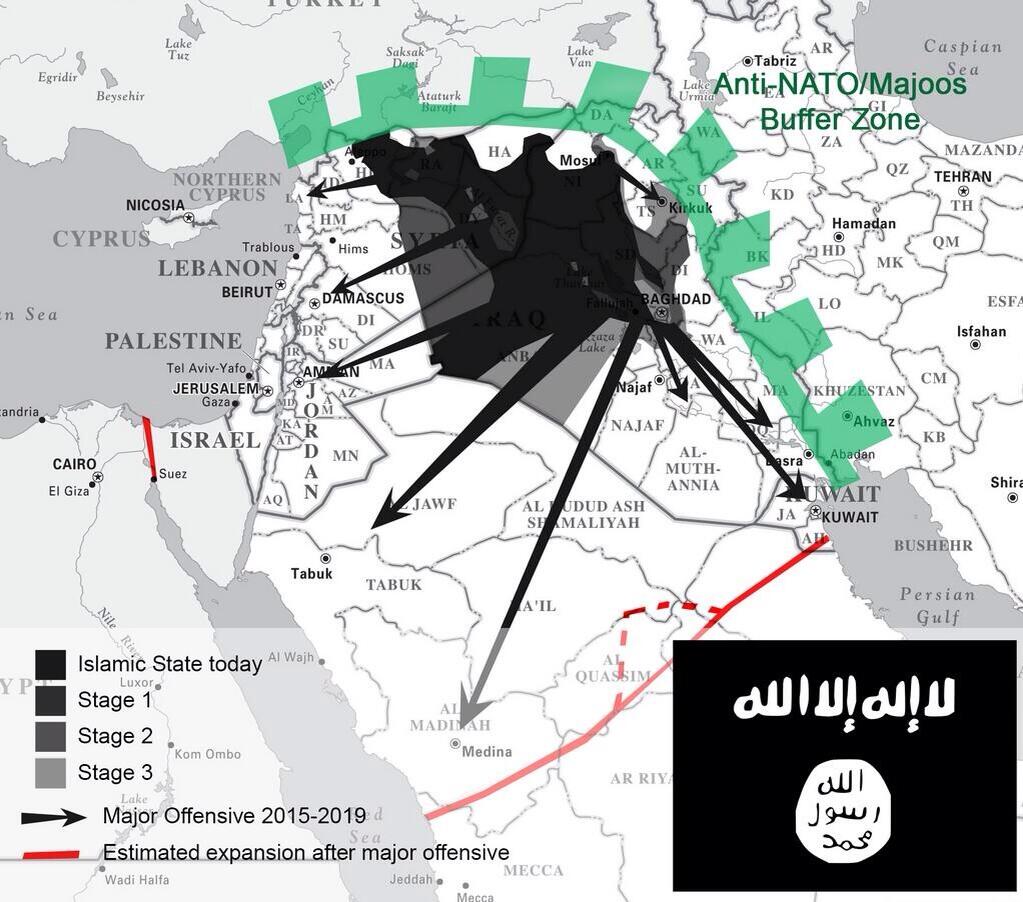 ISIL has been stepping up it’s terrorist bombings – another in Baghdad two days ago, and 148 killed in Jableh and Tartous in Syria today.  But today also saw artillery shelling the 1000,000 strong city of Fallujah as the Iraqi army moved to retake it back from ISIL.  The sunni population of the city may or may not support the ISIL fighters occupying it, as many have a deep antipathy to some of the shia militias that are bolstering the Iraqi army’s fragile fighting capability.  This is a must-win for Prime Minister Haider Al-Abadi, who has had to contend with cleric Muqtada al-Sadr shia militia demands on one hand, and Kurdish nationalists from the north on the other, all whilst trying to wage war on ISIL and convince sunni’s to support his government.  With Russia supplying air support for Assad in Syria, and the US providing aircover in Iraq, the land war balance maybe finally moving against the forces of ISIL – but until poor rural Sunni’s in the Levant feel they are included in the powersharing, radical islamic groups will continue to fester.