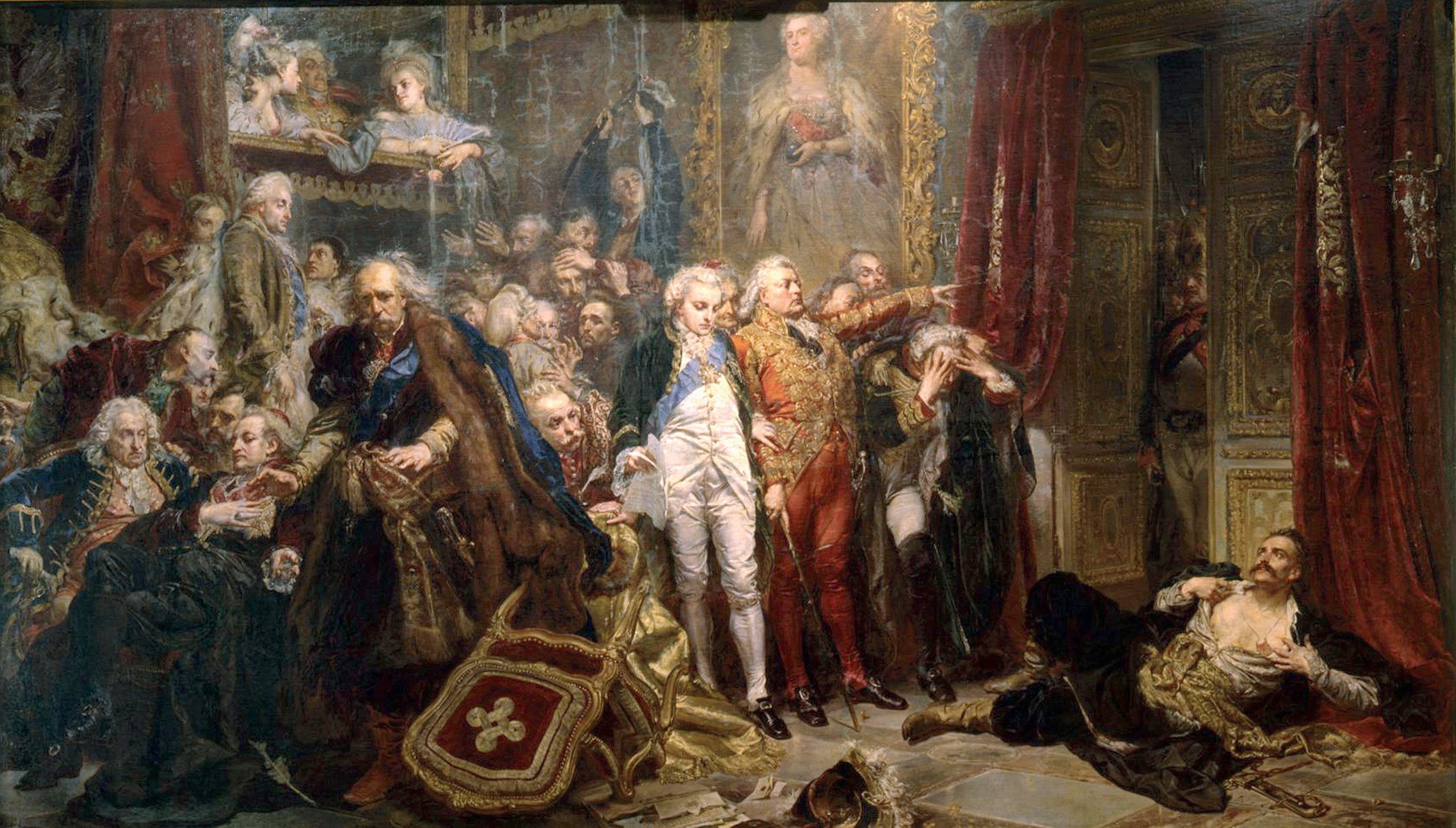 The election of new Polish Prime Minister Beata Szydlo and her Law and Order party, signals a more robustly independent Poland. But the man who controls Law and Order is Jaroslaw Kaczynski, whose identical twin brother & President Lech Kaczynski was killed in a tragic air disaster at Smolensk in 2010.

Over 100 senior government people were killed en route to the Katyn massacre commemoration yet Russia has refused to this day to release any bodies, debris or information on the crash. Sound familiar? So Russian relations will cool even more, and EU policy is likely to put Poland on a collision course with Germany as Kaczynski wants to form an alternative central european bloc with Hungary, Slovakia and others.