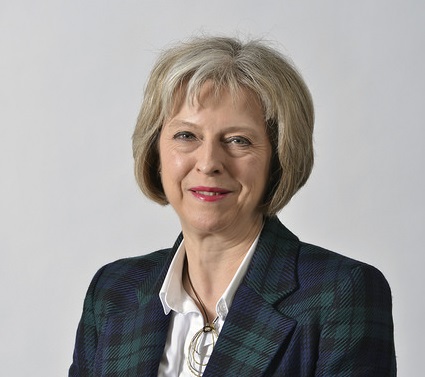 Today, Britain announced new Prime Minister Theresa May. The announcement comes amid the shock of Brexit and its economic fallout leading to the resignation of former PM David Cameron. A relative unknown in Australia, May made a name for herself as a tough Home Secretary during David Cameron’s Prime Ministership. Can she rise up to the challenge of uniting the country and restoring faith in the faltering economy?

Download Audio
Produced By
Featured in storyProfessor Clem McIntyre, University of AdelaideAnne McNaughton, Deputy Director Centre for European Studies Australian National UniversityProfessor Colin Wight, Department of Government and International Relations University of Sydney
Category
Tags
Arrow Back to archive
Arrow Back to Tuesday
Share Facebook Twitter Twitter Tumblr
Other stories from this day:
You might also be interested in: