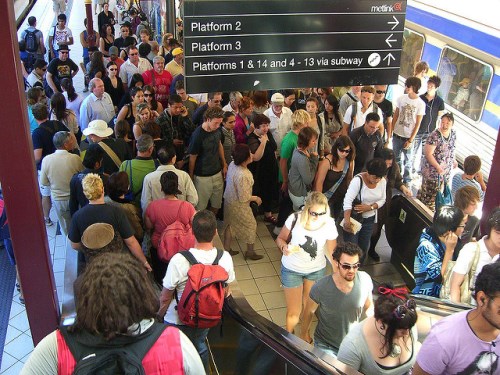 On February 16 2016 at 12:50am Australia’s population reached 24-million people. The milestone, calculated by the Australian Bureau of Statistics using births and deaths data and migration figures, came sooner than expected. The ABS doesn’t know whether Aussie number 24-million was a new born or a migrant, with migration contributing to just over half of Australia’s total growth. A bigger population is a plus for GDP, domestic spending, a bigger labour market and more tax revenue. But some commentators say a bigger population puts strain on resources and that Australia cannot cope.