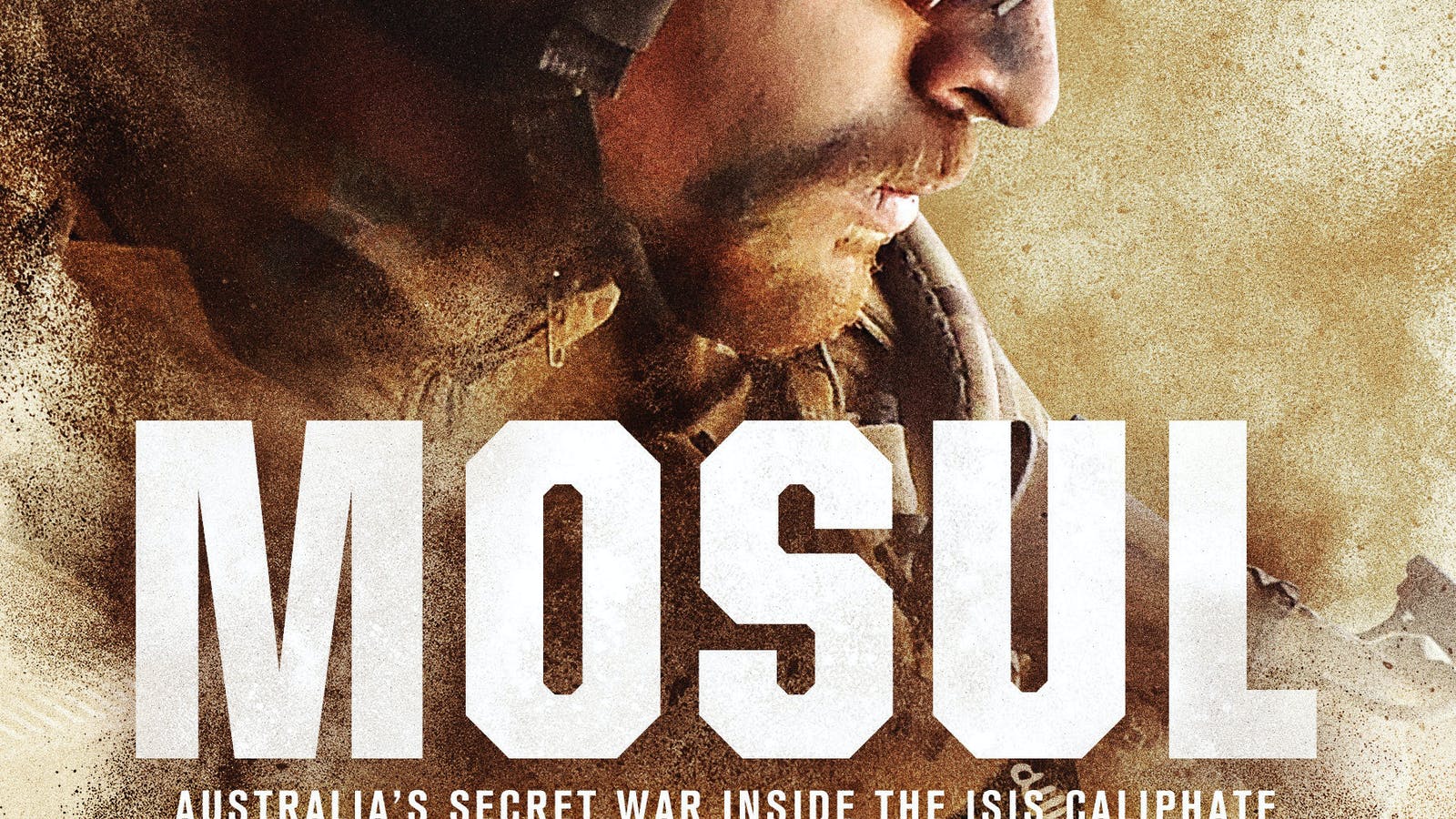 The long and bloody  battle  to recapture Iraq’s second largest city from ISIS dominated the headlines for months in 2016 and 2017.  the eventual victory was credited to American backed Iraqi and Kurd forces but what is not generally known is the role Australia played . Special commando units were deeply involved in the violence and mayhem, not ‘observing and training ‘ as the official story went. Ben Mckelvey’s book Mosul delves into the lives of  2 Commando’s Ian Turner and one of Australia’s most infamous Jihadist, Khaled Sharrouf, and through their stories tells the tale  of this brutal battle.