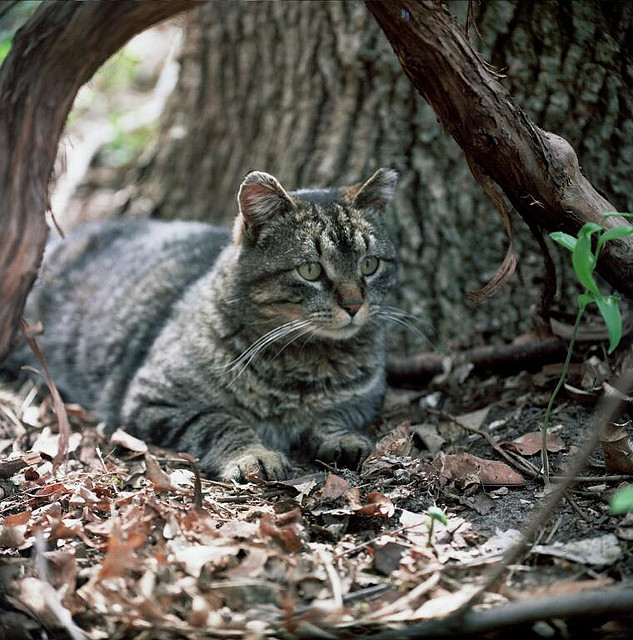 Feral cats are threatening the survival of over six million Australian animal species.

Australian Wildlife Conservation says feral cats are the single greatest threat to the survival of Australian animals, occupying 99 percent of the Australian continent.

He also says the Government needs to invest in developing technology such as Gene Drive technology, which edits the genetic sequence of feral cats to eventually breed them out.