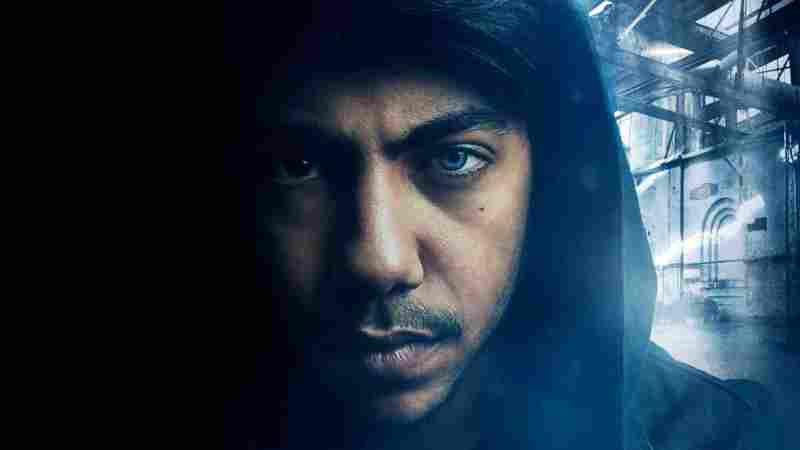 In a new ABC television series named Cleverman, people known as the Hairies struggle to survive in a near-future dystopian Australia.

Built on the bedrock of ancient Aboriginal Australian Dreaming stories thousands of years old, this series tells of these people, and their Cleverman – a chosen one who acts as the conduit between the present world and the Dreaming. It is a story of family and identity, of culture and community, of love and oppression.