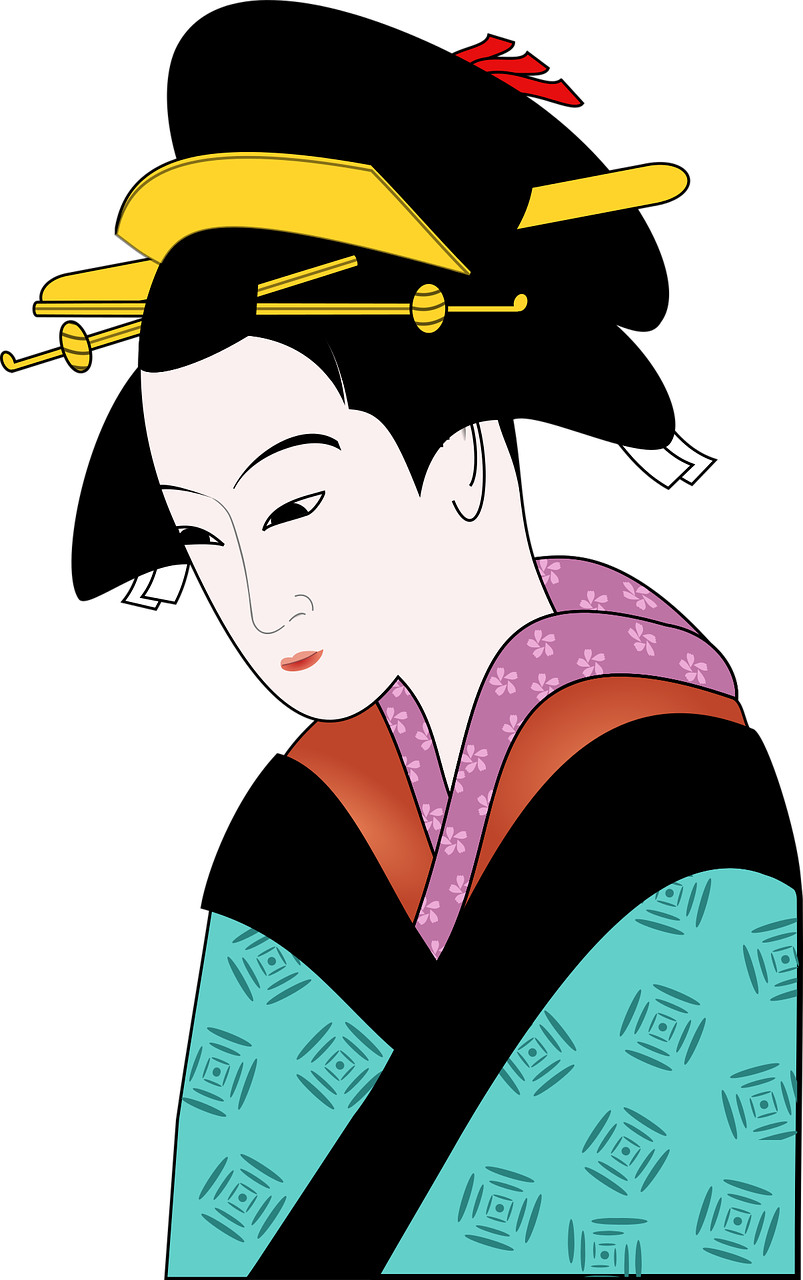 He is the first emperor to have abdicated in over 200 years.

His eldest son, Crown Prince Naruhito, will become the new emperor on May 1st, and thus usher in the new Reiwa era.

So what was involved in such a momentous event for Japan, and what were the issues surrounding it?