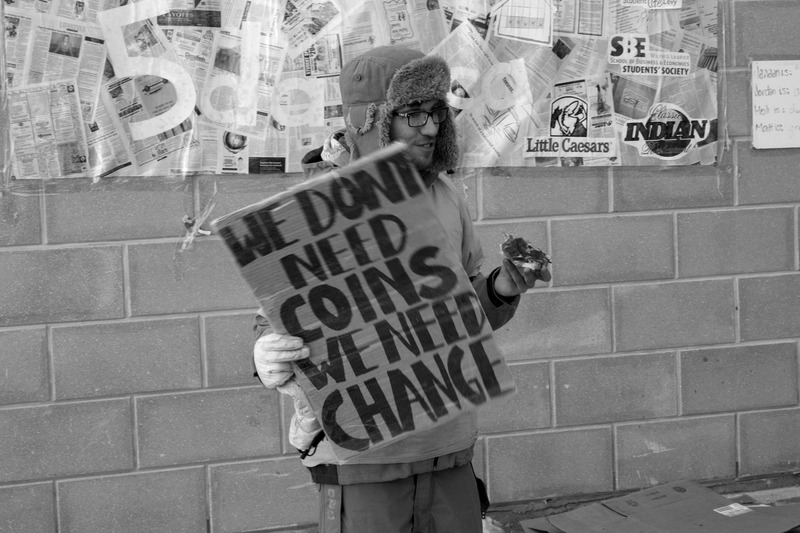 There has been a seismic shift in the kind of people who experience homelessness. Women with families are the new face of homelessness in Australia – that’s according to The Wesley Report, Homelessness and the Next Generation, released today.

Although National homeless figures have remained relatively stable over the last decade, the number of homeless children and families has risen. Seventeen per cent of the homeless are under the age of twelve.