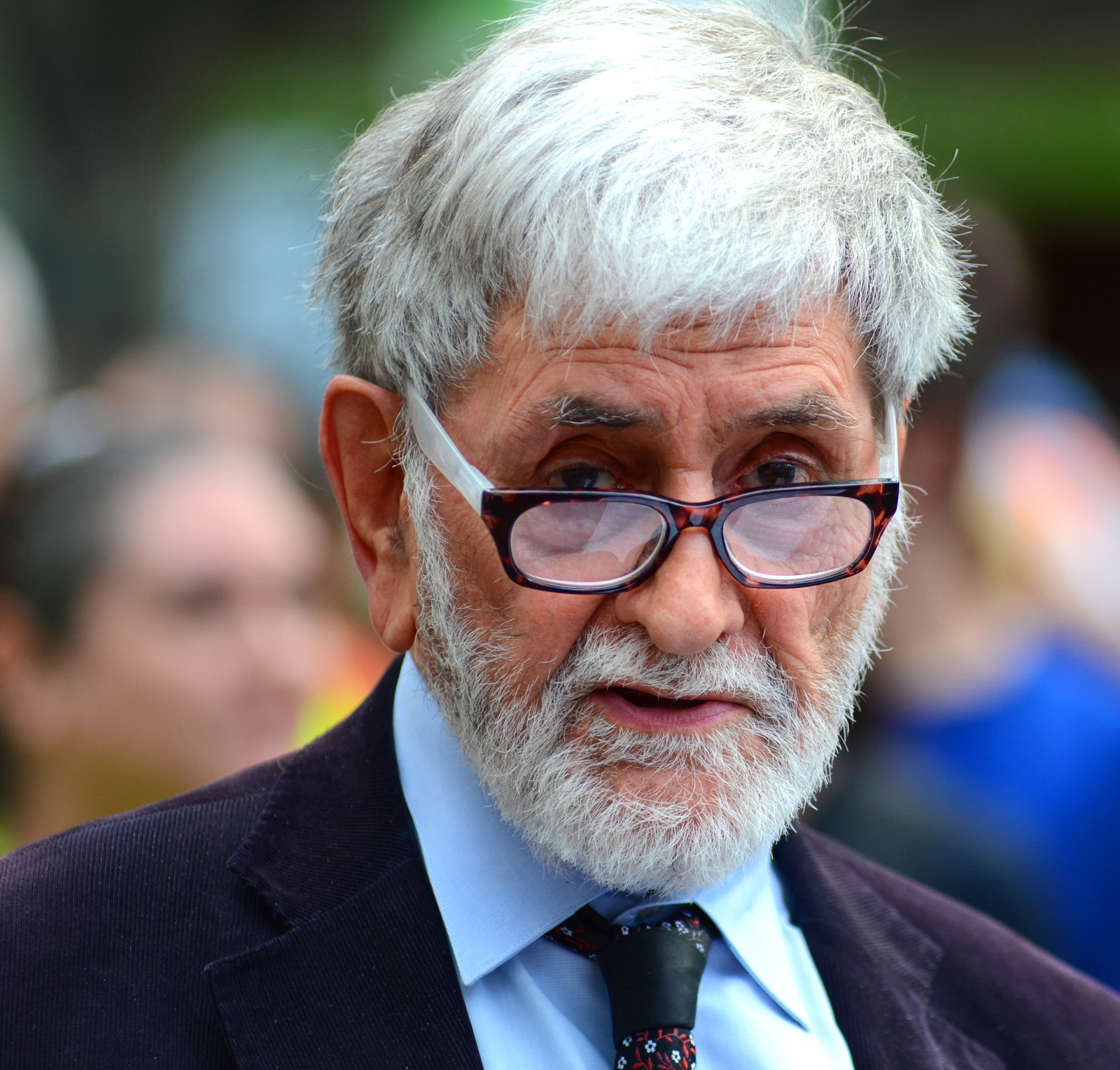 Labor Party elder and respected thinker Barry Jones has a new book called What is to be done. It navigates the future from now just as his 1982 book Sleepers Awake! did. That book dealt with how technology would change our lives . This one sees climate change and the erosion of democracy  as the major  issues of our time, and he says if Australia is to survive the major changes ahead it’s vital  that the general population re-engage with the political process.