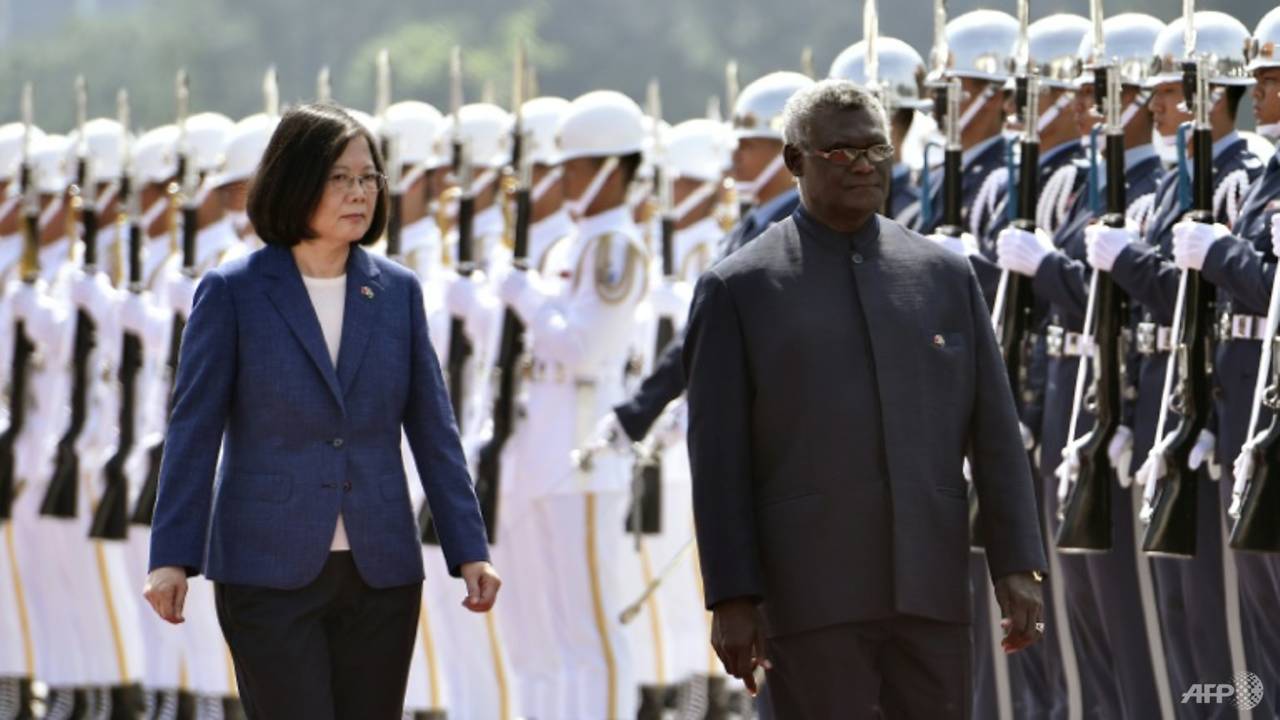 The Taiwan Government have been dealt a diplomatic blow after their Pacific neighbour in the Solomon Islands announced that they were building international relations with China. The two Pacific Island Nations are cutting off ties that have existed for 36 years.

The Solomon Islands are the sixth nation that Taiwan has ended relations with since President Tsai Ing-Wen was elected in 2016. The alliance is a win for China, who are striving to reunify Taiwan within China.