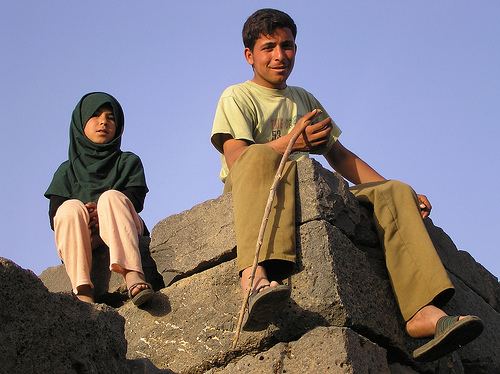 For Syria’s children, growing up during a civil war will no doubt have irreversible consequences. In some areas less than 10% of children can get to school. Australia is being urged to use its position on the UN Security council to play a role in bringing about a unified plan of action to put a stop to the warfare.

While calamities have been happening elsewhere in the world, attention has turned away from Syria.But in that country the war grinds on, with over 70 000 people killed since the uprising began in 2011.It’s hard to find a place in the country where you can’t hear the constant sound of bombardment, a daily reminder of a country slowly self-destructing.