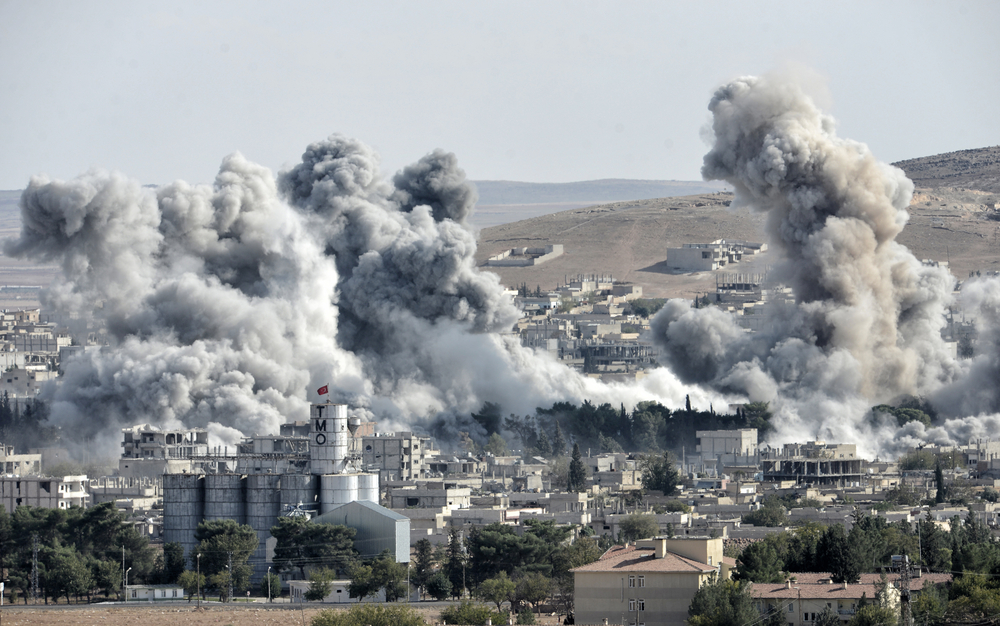 On the same day that he was due to appear at the United Nations in Geneva to attend peace talks. Syrian President Bashar Al-Assad is suspected to have joined Russian President Vladamir Putin in air strikes in the Eastern De Az Zor province of his own country.

The death toll currently stands at 80, with many victims suspected to be civilians and children.

These airstrikes add to the growing humanitarian crisis in the nation following the attempted coup against Al-Assad in 2011.