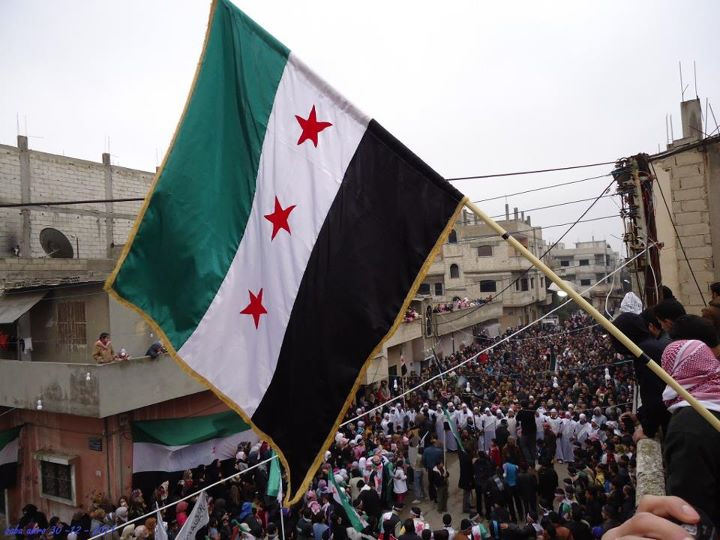 Play
Stop
Another chemical attack terrorises the people of Syria

Given the similarity to previous attacks, the Assad Government is believed to be responsible yet again for gassing it’s own citizens, a war crime.

But missiles rained down on Syrian Government airport installations at Homs early today killing at least 14 with 70 injured.  But from who?  Despite President Trump’s warning that the Syrians would have a ‘big price to pay’, the Pentagon says it was not them.  Russia and Syria have pointed the finger at Israel, but other sources suggest perhaps France has become involved.