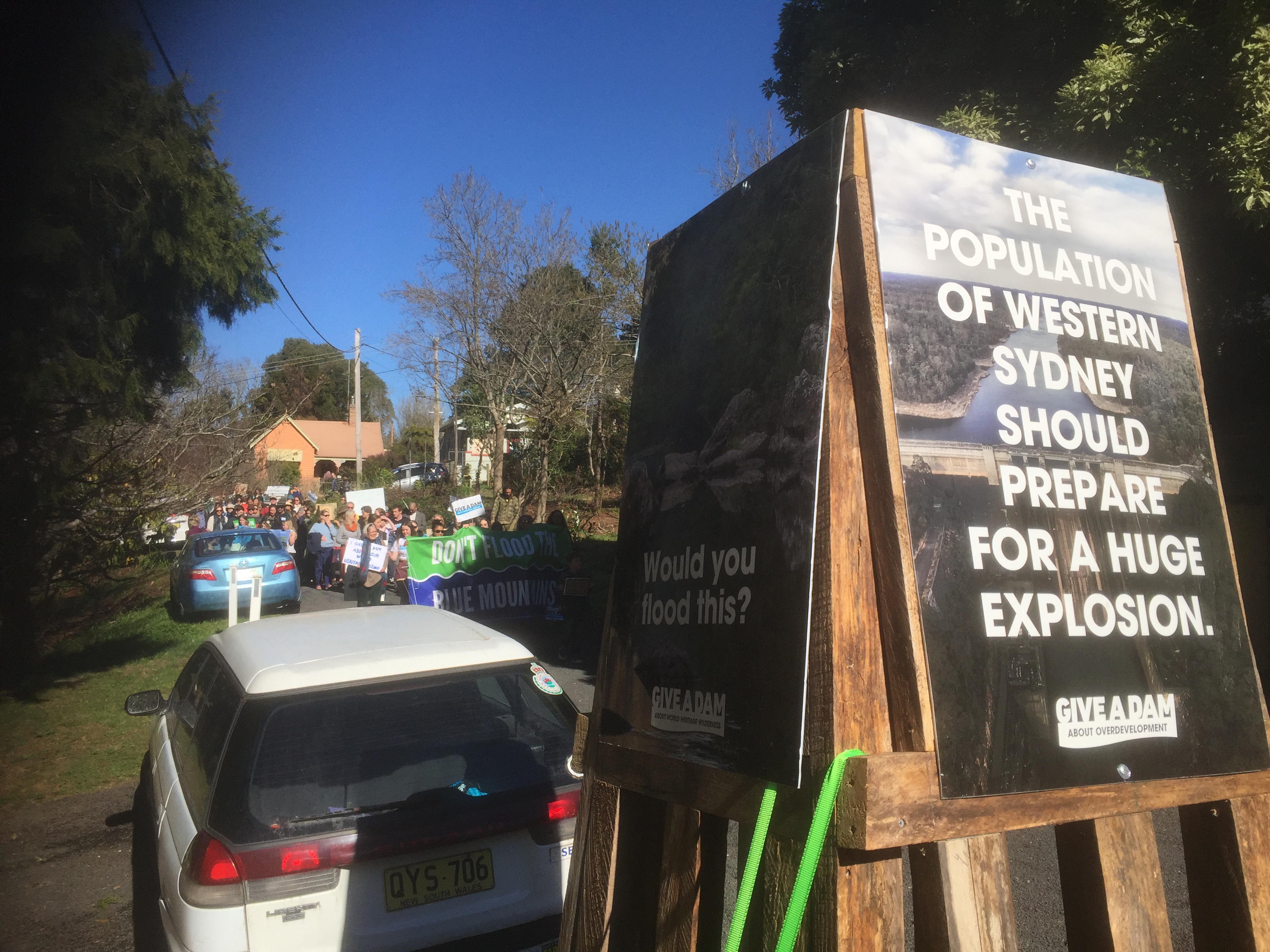 With a proposal announced that will raise the wall of the Warragamba Dam, protesters hit the streets of Katoomba in the New South Wales Blue Mountains region to protest it.

Kevin Suarez attended the protest march through the streets, and spoke to some of the protesters and their high-profile supporters.