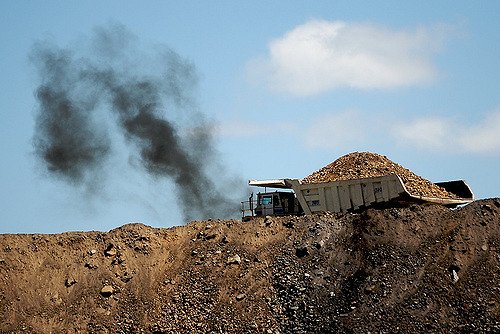 When it comes to sustainability, Australia isn’t doing too badly in comparison with the rest of the world. A recent report by the United Nations shows that Australia comes in at  20 out of 149 countries.

The Sustainable Development Goals Index and Dashboard Report ranks countries on 17 issues, including poverty, quality education and climate action. The goals were adopted by world leaders in September 2015 and officially came into force in January this year.

But while Australia is doing better than many countries, experts say that when it comes to the environment, we could do a lot better.