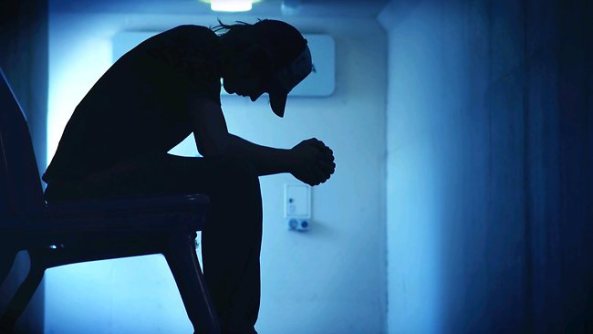 A new report reveals a surge in suicidal ideation as well as significant falls in return to work rates among workers who interact with the NSW workers compensation scheme.

The It’s Broken report was released this week by Unions NSW and details issues faced by sick and injured workers using the compensation scheme.

The return to work rate is now the lowest it has been since 2008.