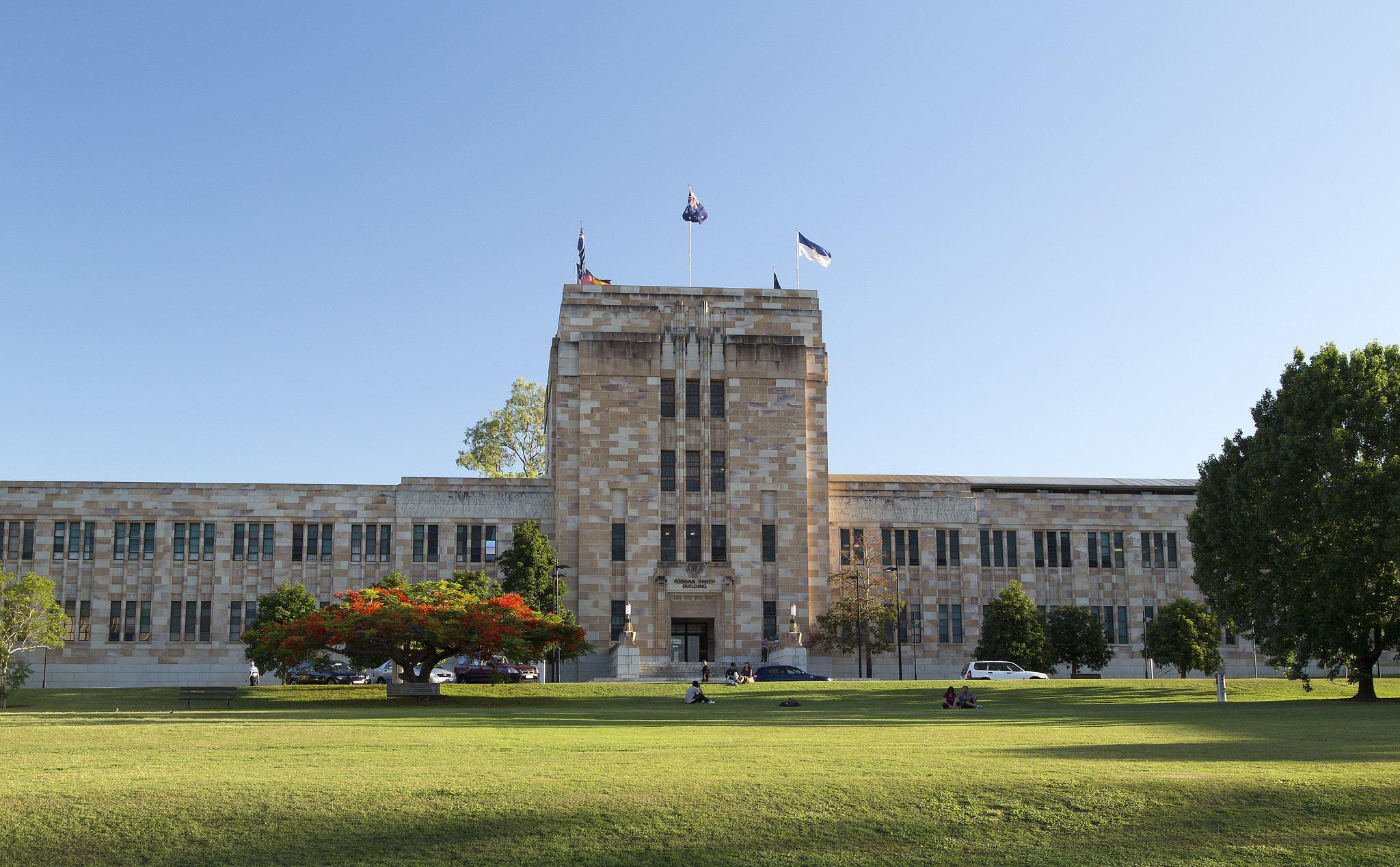 What started off as a peaceful start of semester 2 with O-week’s most popular day, market day, ended with disappointment and frustration from many students of the university.

On Wednesday the 26th of July 2019, what was supposed to be a peaceful protest was held advocating the freedom of Hong Kong. It quickly escalated into a small brawl between anti and pro Chinese Communist Party (CCP) supporters with punches and shoves to later escalating even more resulting in students being hit over the head with bottles and bit by other students.

The University has been criticised for the way they have handled the situation with many students being left uninspired.

Download Audio
Produced By
Featured in storyNilsson Jones - Student Journalist at the University of Queensland and Editor of the Semper FloreatAlex Zhang - Chinese Australian student at the University of Queensland and Eye Witness of the events
Category
Tags
Arrow Back to archive
Arrow Back to Friday
Share Facebook Twitter Twitter Tumblr
Other stories from this day:
You might also be interested in: