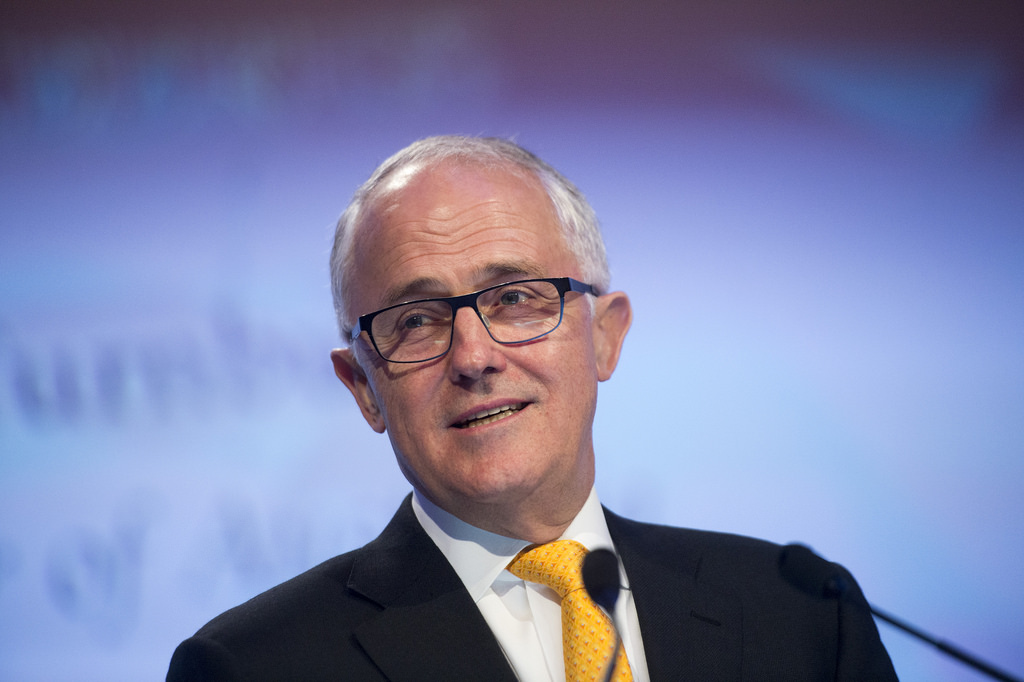 Australian farmers have been suffering through the worst drought in nearly fifty years, but over the weekend they received some good news for a change.

On Sunday the government announced an extra $190 million dollars of drought relief on top of the existing Farm Househould Allowance Scheme.

Prime Minister Malcolm Turnbull said the relief package was necessary to combat the droughts, which he says are linked to climate change.

But some farmers are saying that when it comes to climate change, Mr Turnbull is all talk no action.

Kenji Sato had this report.