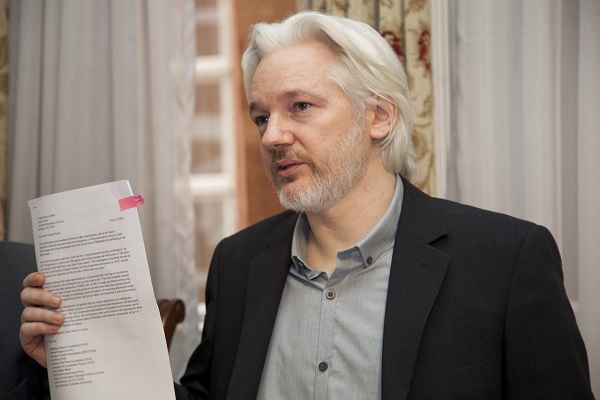 A story by two highly regarded British journalists reveals the links between Julian Assange’s trial judge, Lady Emma Arbuthnot and British intelligence and security agencies through her son and husband.

The story was broken by the widely-published former Director of The Centre for Investigative Journalism Matt Kennard and UK historian and journalist Mark Curtis.

It comes as the Sweden’s Deputy Director of Prosecutions Eva-Marie Persson announced the country was dropping charges of alleged rape and sexual assault against Mr Assange.