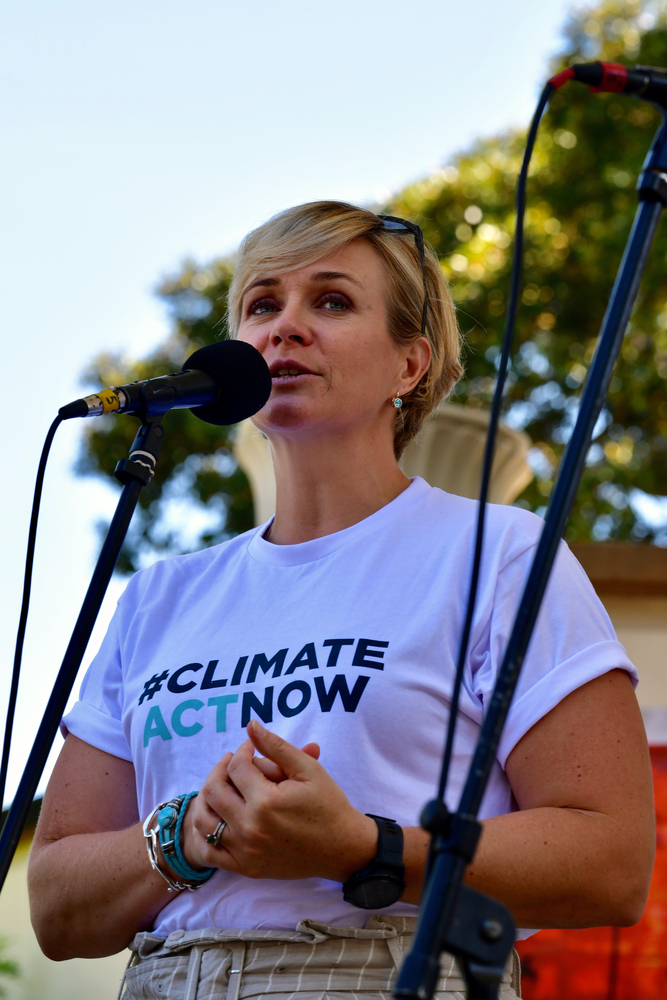 Steggall’s bill was schedule for presentation in parliament on March 23rd, but this has been delayed in the wake of coronavirus. What hasn’t been delayed is the launch of her national ad campaign which features images of this summer’s bushfires and aims to prompt action from the general public

Having already secured the support of lower house crossbenchers, Steggall hopes that the voice of the general public will cause government to consider a vote of conscience on the bill, as opposed to voting down party lines.

Ryan Stanton spoke with Steggall to find out about the bill, the surrounding ad campaign and the effect Coronavirus has had on it all.