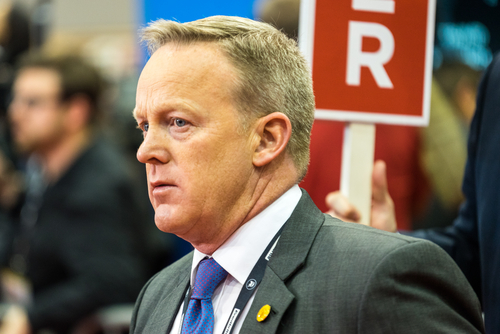 There’s been another resignation from Trump’s administration, as White House Director of Communications Sean Spicer says goodbye. Spicer had the unenviable job of communicating the agenda of President Trump, a challenge that ended up with Spicer being the subject of ridicule and jokes.

Taking Spicer’s place is a former Goldman Sachs alumnus Anthony Scaramucci. Scaramucci is a smooth salesman, blowing kisses to reporters at the end of his first outing in front of the press.

Spicer is not the first to walk away from Trump, and it looks like there will be more resignations. Ed Blakely from the US Studies Centre and former White House Staffer believes that Chief of Staff Reince Priebus will be saying goodbye to the chaos of the Trump Administration.