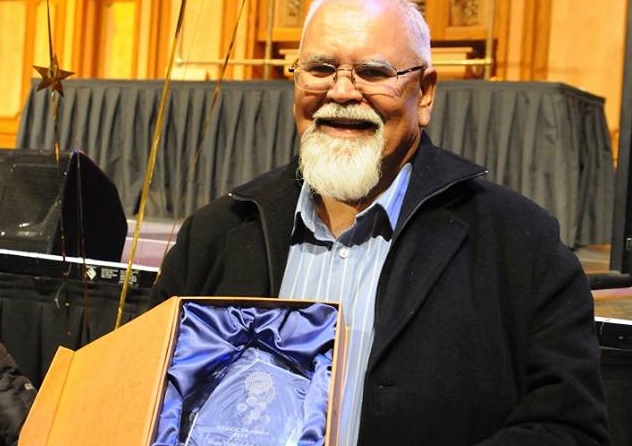 Born on the Yorke Peninsula, Tauto Sansbury was a Narangga Elder who fought tirelessly for the social justice of Aboriginal people both past and present.

Sansbury was deeply involved in the Royal Commission into Aboriginal Deaths in Custody, leading both the national and state Aboriginal justice advisory committees for more than a decade. He also played an important role in his work with indigenous youth suicide.